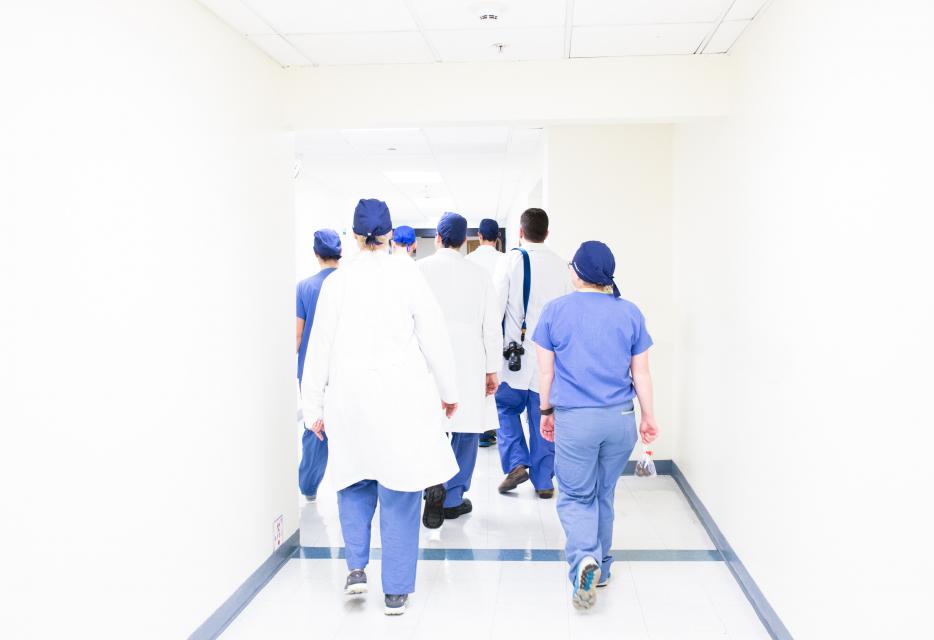 What you need to know when applying to study medicine

If you’re applying for a medical or health-related degree you’ll read or hear the acronyms BMAT and UCAT, which may confuse you. They’re both tests and all applicants are required to sit one of them in the summer or autumn a year before the course starts. The results of these tests help universities differentiate between students who may have identical qualifications. So, what are they, how do they compare with each other, what do they involve and which should you take?

What is the UCAT?

The University Clinical Aptitude Test (previously known as the UKCAT) is taken by students applying for courses in Medicine, Dentistry and Biomedical Sciences and is designed to test clinical aptitude and cognitive abilities. The UCAT is composed of five sections: verbal reasoning, decision making, quantitative reasoning, abstract reasoning and situational judgement. Each section is timed and ranges between 14 and 32 minutes (with an extra minute per section to read the instructions). The first four sections each carry 900 marks and the average score is around 650. The final section is banded 1 to 4 with band 1 the highest.

Twenty-six universities, including King’s College London, Durham and Edinburgh require the UCAT. Some stipulate a minimum score and others don’t. Some, such as Newcastle, make selections by comparing the score against other applicants, while others, such as Keele, reject the bottom 20% of scores. Universities such as Warwick work from their own system.

Registration opens in May and the test is sat between July and October, prior to the UCAS deadline. There is a charge of £65 to £87 depending on the time of year and bursaries are available. You will be given your score immediately, before you leave the test centre.

What is the BMAT?

The BioMedical Admissions Test is for applicants for courses in Medicine, Biomedical Science and Dentistry at certain universities including Oxford and Cambridge, University College London and numerous medical schools overseas. Some universities, such as Keele, require domestic students to take the UCAT and overseas students to sit the BMAT.

The BMAT is a two-hour pen and paper test divided into three sections. Section one is a one-hour aptitude and skills test consisting of 35 multiple choice-questions on critical thinking, numerical and spatial reasoning and problem-solving. Section two tests scientific knowledge (to GCSE standard) and applications. You have 30 minutes to answer 27 multiple-choice questions. The final section is a 30-minute writing task which tests your ability to select, develop, organise ideas and communicate them effectively. You complete one writing task out of three options.

Answers to sections one and two achieve one mark each before being converted to BMAT’s scale, which runs from 1 (low) to 9 (high).  Typical applicants score 5. Section three is marked by two examiners – one is looking for quality of content and the other marks the written English.

The test is sat in August and October and scores are released three weeks’ later. This means those sitting the earlier test will know their results prior to applying to medical school and those who sit the later test won’t. Oxford University only accepts the BMAT if it’s sat in October. The test costs £48 to £83 depending on when you take it and, again, financial help is available.

Which one should you take?

Generally, all medical and dental applications should take the UCAT as you receive your results straight away. If your score isn’t very high, you can strike universities off your list that are unlikely to accept you, and apply to those with less demanding requirements. You can also sit the BMAT too. Many people sit both tests in order to increase their options.

Taking the BMAT on its own, especially in October, when you’ve already applied to medical colleges, can be a risk. However, if you have your heart set on the universities that require the BMAT, it’s a risk worth taking.

How can you prepare?

UCAT and BMAT test skills that, theoretically, you already have. The best way to prepare is to practise with old papers and you can find these on the websites: UCAT is ucat.ac.uk BMAT is admissiontesting.org. Both sites also include preparation videos, tips, resources and suggested revision timelines.