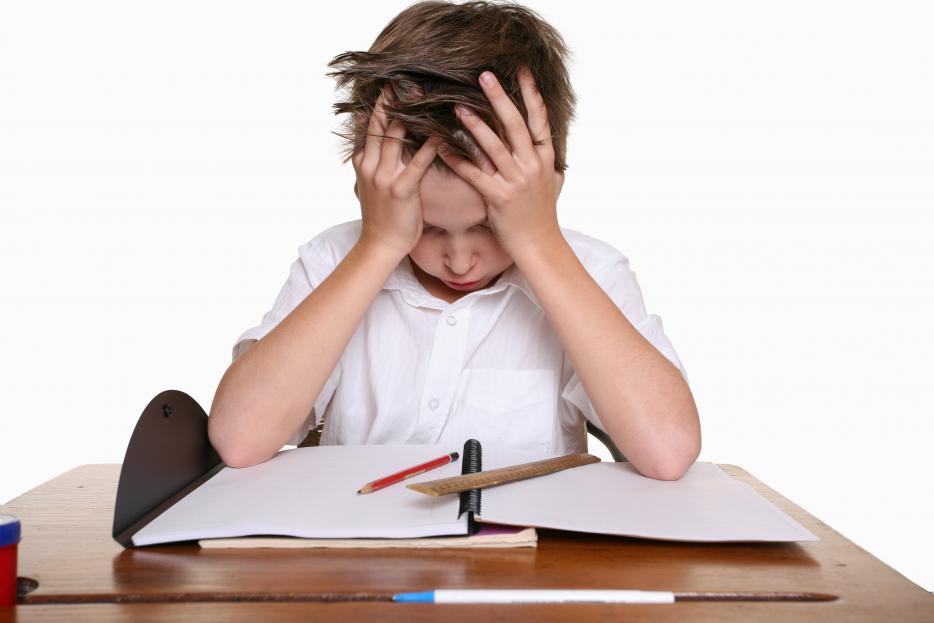 The Dark Side of putting bright children on TV | William Clarence

Like most people, I enjoy relaxing with a bit of television after a long day’s work and root around for something to keep me amused. But after watching an episode of Child Genius, I felt decidedly uncomfortable. Seeing children crumble after being put under immense pressure to perform isn’t entertainment in my book.

These kids were eight and nine years old. At that age, I was playing with friends, riding my bike and yes, doing my homework. But I wasn’t sitting in my bedroom for hours a day reading up on The Russian Ballet 1938-62, monetary policy and tax reform 1979-1990 or public health and sanitation (all real specialist subjects on Channel 4’s Child Genius). I mean, really, how useful is any of that going to be? It’s unlikely to impress fellow kids in the classroom or come up on any school tests.

Watching these youngsters spell long words, make complex calculations in their heads and answer the most obscure questions is impressive and certainly ‘good telly’. But I think the producers and mid-programme advertisers get more out of it than the children.

When it comes to the spelling tests, do these youngsters actually understand these words? What is the point, outside of the competition, of being able to spell phelloderm, epyllion and churrigueresque? Is it a measure of real-life intellect or the result of sitting cooped up in the house studying a dictionary for weeks on end? I dread to think of the sacrifices they’ve they made to compete in this programme. The parties, playtimes, football games, dance classes and lazy Sundays they’ve missed out on just to provide us with entertainment.

These children are obviously exceptionally bright and may require extra stimulation but couldn’t their time be spent doing something else? I’m all for maximising talent but surely that could be done by reading a challenging book, playing some sport, studying a new language or learning to play an instrument? Learning isn’t just reciting facts and reciting facts isn’t meaningful learning.

What really upsets me is the children’s reactions. It’s not uncommon for them to break down on television cry at their ‘failure’ to identify the meaning of the words such as darmstadtium (no, me neither). I watched as two poor kids got an answer wrong and were banished from the podium as the camera pointed at their grimacing parents. The children joined them and promptly burst into tears.

Some parents say the children love this style of competition and signed up for it themselves but I’m not so sure. One 11 year old, Gar Jun, has a tough ‘Chinese-style’ study regime imposed on him by his mum who gives him three minute rest breaks between study sessions. If this was a school regime, the teachers would – rightly – be charged with child abuse.

One ‘failure’ said, while sitting next to his nodding parents: ‘This just proves I must work harder to achieve what I want in life.’ Is that an 8 year old talking or his parents? Is his life’s ambition to be able to sit in his room rattling off lots of long words or is this an ego trip for his parents to gain fame by showing off how clever their child is? What will be the reaction when they go back to school and face their classmates after such public humiliation? I dread to think.

The ‘successes’ are tagged with unhelpful labels, so the winner of the latest series, 12-year-old Nishi, is called ‘the human calculator’ for her knowledge of maths and physics and for spelling words such as neurohypothesis.

If I had a time-travel machine, I’d jump forward 10 years to see how these children cope as adults with this weight of expectation on them. In my business, I meet the occasional parent keen to push their child into a school that doesn’t suit him or for teenagers to specialise in subjects that don’t interest them because it pleases the parents. It doesn’t put the child’s interest first and it often doesn’t end well.  I'm pleased to say it isn't often and we always base our advice on whats best for the child long term.

I work with schools and universities around the world. It’s worth noting that Oxbridge look for well-rounded individuals with interests outside of the classroom and US Ivy League colleges including Harvard and Yale take an holistic approach and actively look for students who have strength of character and have succeeded outside of academia.

I fear programmes such as Child Genius do the opposite – put the focus on reciting facts and not character development. I certainly won’t be watching again.