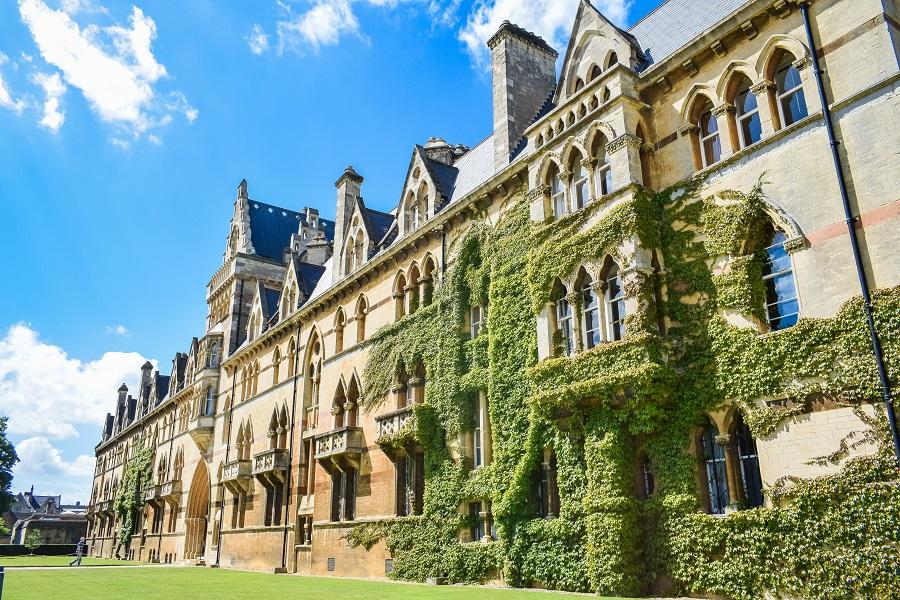 What are the best A-Levels for Oxbridge applications?

Winning a place at Oxford or Cambridge isn’t easy.

The entrance requirements are demanding and courses are oversubscribed with applicants from all over the world. In order to maximise your chances of being accepted, you need to start planning early, which includes choosing the best A Levels for Oxbridge.

University can seem a long way off when you’re at school, and most pupils won’t have a concrete idea – or any idea – of what they plan to study.

To increase your chances of being accepted at Oxbridge, follow these tips:

1. Focus on quality over quantity

You may think that the more qualifications you have the better, but three is perfectly fine. There’s no point overburdening yourself. Taking four or five and not being able to devote enough time to each means that instead of 3 A*s you end up with 5 Bs.

While this is of course still impressive, it unfortunately won’t make you more appealing to Oxbridge.

2. Consider your interests and what you plan to study

If you think your future career is in a medical or health-related field, the best A Levels for Oxbridge that you can choose will be subjects which reflect that.

That might mean making a difficult decision to abandon subjects you’d love to study, such as English and Drama, because universities will want to see two or three science A Levels.

Have a look at websites for Oxford and Cambridge and consider the course subject requirements. Be sure to read between the lines - Maths A Level might not be required to study Medicine but it may be beneficial, and if it’s between you and another candidate with French as their third subject, it might give you an advantage.

Russell Group universities have published a booklet to help guide A Level choices as well as a website, www.informedchoices.ac.uk.

If you do know what you want to study you can click on the degrees that interest you and see which A Levels you’d require or would be beneficial. Some are obvious.

You’ll need History A Level to do a History degree and for specialist subjects, such as Music, you’ll need Music A Level.

Some degree courses, such as Philosophy and Classics, don’t have appropriate A Levels. For the former, two essay-based subjects, such as English and History will suffice and for the latter, Greek or Latin A Level is required for the three-year course (although you can enter the four-year-course without having either).

If you don’t know what you want to study, there are a number of A Levels that top universities, including Oxbridge, prefer you to have.

These are called “facilitating subjects,” because they facilitate your entry into a range of courses. They are History, Geography, English Literature, modern and classical languages, Biology, Chemistry, Physics and Maths/Further Maths.

Cambridge’s Trinity College requires two of these just to get accepted into the college. However, don’t force yourself to sit subjects you find difficult or don’t enjoy. A Levels are a lot tougher than GCSEs, and you’ll probably struggle and not do as well as you would in a subject you love.

Like many Russell Group universities, Oxbridge tends to avoid the “soft subjects,” which include Media, Art and Design and General Studies. If more than one of your A Levels is in these subjects, it’s unlikely you’ll receive an interview, even if your grades are high.

4. Avoid sitting subjects that are similar to each other

Equally, avoid sitting subjects that cover similar ground such as Business Studies and Economics, as content may overlap and it won’t feel as though you have two strong subjects under your belt.

5. Don’t assume that both universities have the same requirements

As you can’t apply to both universities in the same year, your A Levels may dictate which one you apply to. Check websites and prospectuses. Both universities are very open about their application requirements.

As well as your grades and personal statement, you may have to sit an entrance exam and pass an interview to gain entry.

However, by making informed decisions when it comes to selecting your A Levels, you’ll increase your chances of winning a place if you do decide to apply.

Here’s how William Clarence can help

Here at William Clarence, we have a team of consultants who specialise in Oxbridge applications. As well as advising on the best A Levels for Oxbridge as outlined above, they will also support you with college selection, your personal statement, work experience and wider reading, plus more.

Find out more about what our specialist Oxbridge Applications team can offer you here, or get in touch with us today.