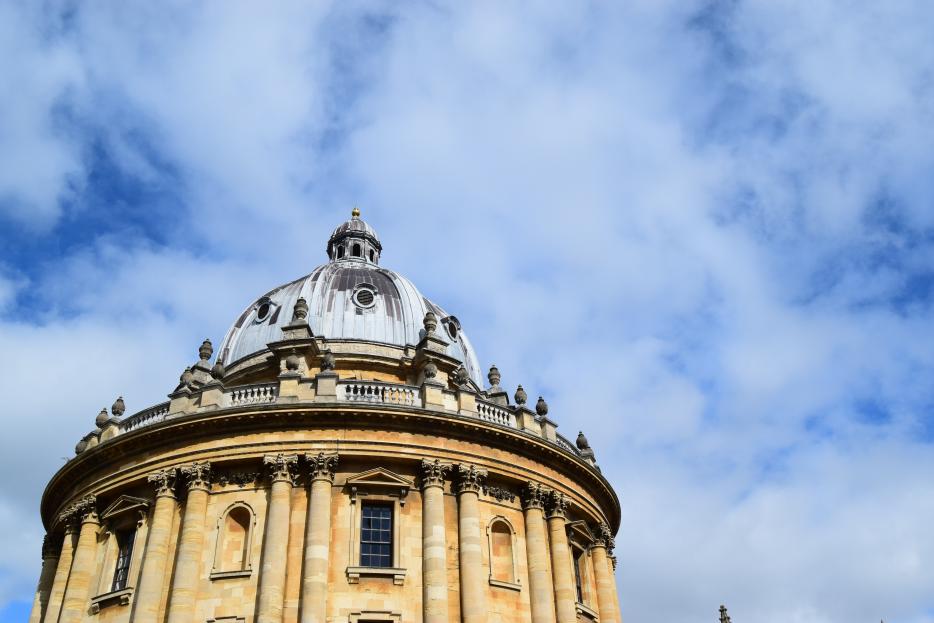 … So, it’s no surprise that they’re dream destinations for many aspiring students.

Steeped in history and with an alumni of world leaders, prime ministers and royals, they’re regarded as the crème de la crème of higher education. But there is a lot more to these two seats of learning than tradition and elitism.

Whether you’ve got your heart set on going, or you’ve dismissed the idea of applying to Oxbridge because you feel they’re not the kind of universities that would accept someone like you, read on...

Here are the five most common Oxbridge myths debunked:

1. Oxbridge is not for poorer students

Thankfully, we’ve moved on since the days of Brideshead Revisited, and both universities have excellent outreach programmes to state schools. They offer generous financial support and several bursaries and scholarships to students from a range of educational backgrounds and experiences.

For example, Oxford’s Crankstart Scholarships offers bursary support (plus careers mentors and access to funded internships) for students whose household income is £27,500 a year or less.

While the proportion of BAME (Black, Asian and Minority Ethnic) students is still comparatively low, numbers are increasing. The grime star Stormzy pays for two students a year to go to Cambridge!

2. You need the best A-Level grades to get in

It is true that Oxbridge does want the brightest students, so standards are high, and grades are important. The requirements are a minimum of AAA for both universities, and most successful students will have achieved these.

However, they’re also looking for the intellectually curious, who have a passion for their subject and a willingness to learn.

In a bid to attract well-rounded characters, applicants to Cambridge are asked to submit a Supplementary Application Questionnaire, and both universities have subject-specific tests. Some courses may also demand coursework, a portfolio or an audition.

Then of course there is the interview. So, if you falter on your A-Levels but impress elsewhere, you could still be in with a chance. They also accept retakes, so if you fail once, there’s no harm in applying to Oxbridge again in the future.

3. You need to choose a college

Both universities operate on a collegiate system. Some are single-sex; others are mixed; some only accept mature students; others are for all ages; some are based in the centre of the city; others are further out; some accept students of specific subjects; some are in traditional, aesthetically pleasing buildings and some are not.

If, after researching websites and prospectuses, you have no idea which college is best for you, don’t worry. You can opt for an ‘open application’ and be allocated a college randomly.

4. There’s no point reapplying if you fail to win a place

It can be tough to learn that after all your hard work applying to Oxbridge, having achieved good A Levels, sat admission tests and attended interviews, you’ve not been offered a place.

With Oxbridge applications increasing by around 10% each year, competition is fierce and not everyone will make it. You can try again, but there’s not much point re-submitting an identical application.

Instead, use this enforced gap year to build up relevant experience that will strengthen your position. It could be getting work experience in the subject of your choice, reading widely around your subject or taking a gap year in the country that speaks the language you hope to study.

This way, you might find that the door that was once closed to you reopens the following year.

5. Oxbridge graduates get the best jobs

Yes and no. According to the Times Higher Education, Cambridge and Oxford are ranked first and second in Britain for graduate employability. However, globally (as of 2021) they’re beaten by Harvard in the US with Cambridge ranking seventh and Oxford fifth.

When it comes to salaries, graduates from London-based Imperial College and King’s College boast a higher salary in the first year after graduation than Oxford or Cambridge. So, whereas a degree from Oxbridge can stand you in good stead for a high-profile position, it certainly doesn’t guarantee one.

Looking for support with your Oxbridge application?

Here at William Clarence, we’ve supported hundreds of students applying to Oxbridge over the years, with many successfully acquiring a place on their desired course.

For more information on our Oxbridge applications service, visit our dedicated page or get in touch to speak with one of our experienced consultants today.