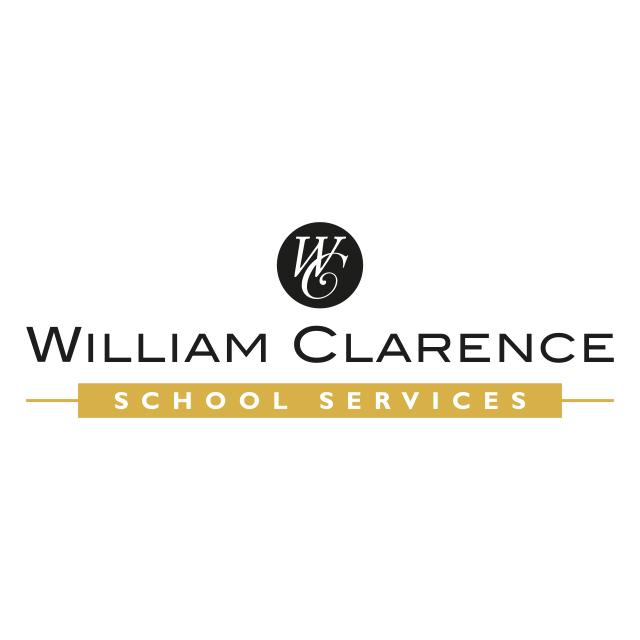 Prospectus of the Year 2019 Winner Announced!

The winner of William Clarence School Services first annual Prospectus of the Year Award was announced this week in the latest edition of Independent School Admissions Plus Magazine, alongside the launch of a new award for independent school admissions and marketing departments.

The prospectus is often the crucial first impression for parents. The Prospectus of the Year Award was launched to give schools the opportunity to showcase their prospectus and celebrate how different independent schools use them to convey their message in a modern and unique way that stands out from the competition.

As well as the prospectus itself, entrants were also asked to submit their thoughts, insights, and rationale behind the final prospectus design to help our judges in their decision-making process by helping them fully understand the school, its values and ethos, and what makes its culture ‘tick’.

Prospectus of the Year 2019 Winner

Our overall winner out of all 2019 entries is the Royal Hospital School, whose ‘Navigating Success’ prospectus launched in January 2017 plays to its rich an unique naval history. The school is immensely proud of its heritage, and the spirit of discovery, exploration and challenge shines through in its prospectus.

Our judges felt that the school’s core philosophy of loyalty, commitment, courage, respect, service and integrity created a compelling call to action and, in the end, the decision was unanimous. The school wins a specially commissioned trophy and free consultancy services from William Clarence School Services.

“I am delighted that we have won this award. The agency we worked with on the project positioned the school exactly as we wanted it. One of our aims was to achieve a roll of 750 plus by 2019, with a proportionate mix of boarders and day pupils – this prospectus has contributed to achieving this.”

Other worthy entries noted by our judges include:

With the new Winter 2019 issue, launched this week, Independent School Admission Plus is also launching a new annual award for a stand-out marketing and admissions department in a UK independent school, as nominated by the Head or Principal.

Our judges are looking for innovation, achievement, and exceptional teamwork, and a department that contributes to the wider school community.

More information and details of entry criteria are available in the Winter 2019 issue of Independent School Admissions Plus Magazine or via our awards page.