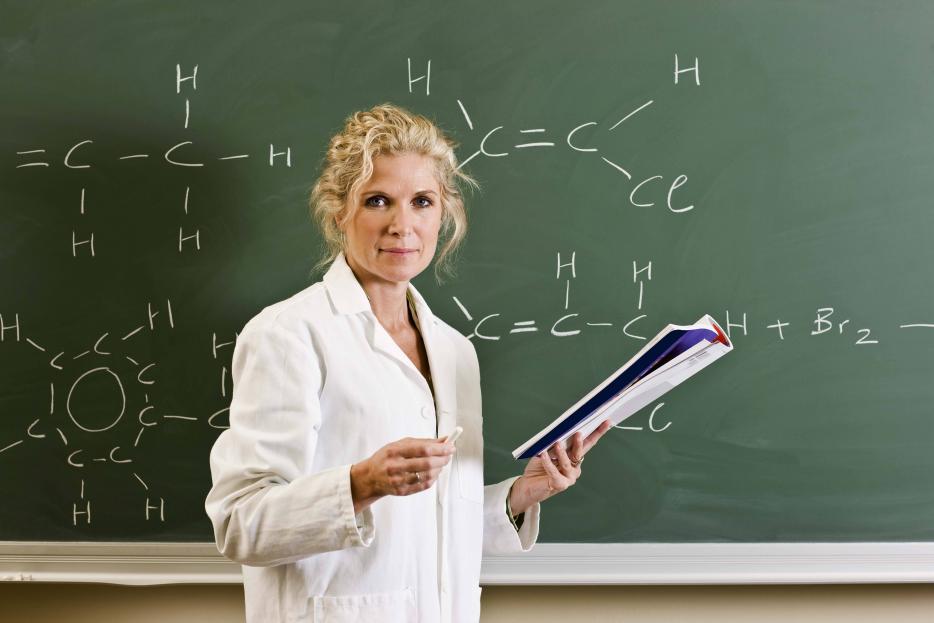 Private Tutoring Around the World: Why is Britain Lagging Behind?

Around the world, the culture of private tutoring is flourishing, yet here in the UK, it remains almost hidden, spoken of in hushed tones outside the school gate, and in many ways considered rather “Un-British”. What explains the differences in tutoring culture around the world, and what does the future look like for Britain’s tutoring industry?

The Influence of Confucianism

The statistics tell their own story. In Japan, more than 90% of children in urban areas receive private tutoring outside school. In South Korea, 73% of primary aged children do, and the figure rises as children get older. In the former Soviet bloc counties, on average more than 50% of children receive regular tutoring. In the UK, until very recently, the figure was somewhere between 10 and 20%, depending on which research you read.

Eastern cultures, steeped in Confucianism, afford education a very high status. Such cultures value effort, discipline and practice, and this undoubtedly plays a role in the popularity of private tutoring. The “Tiger Mom” is a stereotype of East Asian parenting, but it is rooted in fact – in Japan, China, Taiwan and South Korea, educational attainment is valued in its own right, and not only as a route to a decent job.

As the East Asian economies boomed, the need for a skilled workforce provided further encouragement for private tutoring. There is some evidence too that there is a child care factor at work in countries such as Hong Kong, where both parents are likely to be working long hours – if a tutor can bridge that gap and provide extra education at the same time, it looks like win-win situation to many Asian parents.

By contrast, the British tutoring market seems to have fallen victim to a misplaced sense of good, old-fashioned British “fair play”. Our culture recognises that not everyone can afford private tuition, and subconsciously we tend to avoid doing something which could be perceived as giving our children an unfair advantage over others. Or at least, when we do, we’re likely to be half embarrassed about it.

Children in the UK also tend to be resistant to tutoring, when asked about it. There is a sense of not wanting to be seen as a “swot” – or conversely, of thinking that you must be a failure if you need extra tuition, and not wanting to own up to that either.

For the same reasons the British culture does not celebrate private tutoring, the American one did not either – but things are changing. What used to be seen as “Un-American” is increasingly becoming the norm in the US. This shift in attitude was largely created by the investment by the US government in 2011 of $34 billion into enrichment programmes for lower income children. In recent years, as cuts have closed some of those programs, private companies have stepped up to fill the gap, and tutoring is on the rise, fast. Tutoring in the US has come out from the closet and into the mainstream, but could the same attitude shift happen here in the UK?

Tutoring on the Rise

There are signs of change on the way. Research by the Sutton Trust shows that the percentage of children in the UK receiving private tuition has risen from the low teens to around 24% in the last few years. Much of this has been driven by fee rises in the independent school sector – it would appear that more middle class parents are choosing to send their children to state schools, supported by private tuition, than to pay out the ever rising costs of private education.

However, some of the rise can perhaps be explained by more subtle forces at work. Our education system is failing to keep pace with the modern world or work, as much lamented by universities and employers. Without a radical shake up of education in the UK, will parents will increasingly turn to private tuition to bridge the gap?

There have always been private tutors helping children to get the best exam grades and seek entrance to the best universities, and there have always been private tutors helping less able children to get the best possible results or to catch up with work they find difficult. What may emerge increasingly in the future is a new kind of tutoring, with an emphasis on critical thinking, digital literacy and new technologies – the kind of education which is still very inadequate in our schools, but which can provide children with a true competitive edge in the world of work.

For the moment, private tuition in the UK continues to be a controversial subject, raising difficult questions about inequalities of opportunity for our children. It remains to be seen whether the new found US enthusiasm for tutoring will export well over here – perhaps, perhaps not. In the end, it could well the relentless pace of change itself which outstrips our school system and turns tutoring in the UK into a necessity and a norm rather than a luxury.

For specialist advice on full or part-time private tuition, whether at home, abroad, or for special educational needs, William Clarence Education can match your family with an exceptional tutor to help your child achieve their goals. Contact us today.