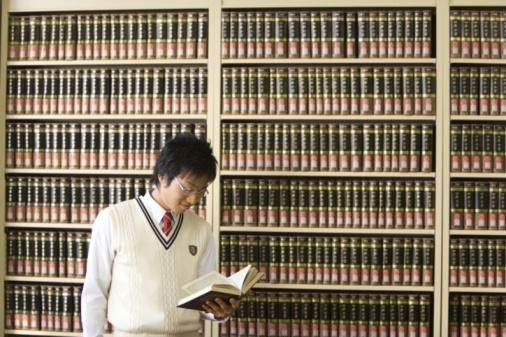 The inauguration of a US President is always an important moment for the US and for the whole world. But this inauguration day was arguably, the most important of recent times.

Of course, some argue hopefully, that President Trump in government may be very different from candidate Trump on the campaign trail. Maybe. But I wouldn’t bank on it. Mr Trump’s stock in trade for 40 years has been “what you see is what you get” and I don’t think he is going to change now.

In which case we are all in for a very interesting ride – and potentially, a very dangerous one too.

Mr Trump’s affinity with President Putin (let us not call it a friendship – yet) may just be the admiration of one “strong man” for another. That’s not unusual – we need not go back very far in history to see the same thing in earlier times. But, in an age more turbulent and conflict ridden than any in my life, it is not comfortable to find the head of the world’s most powerful democracy sharing emotional common cause with a leader whose preferred means of influence is aggression and threat.

Some say, Putin’s Russia tis the inevitable product of a foolish western policy to isolate and diminish that great nation after the end of the Cold war. There is a great deal of truth in this. When the Soviet Union collapsed we could have reached out and genuinely tried to draw to Russia in as partners. Instead, led by Washington, we treated her with triumphalism and humiliation. When Putin first became President, he tried to reach out again and again he was rejected. And so we lost a golden opportunity. And now we have to deal with the consequences; enmity and threat in Europe, assertiveness and ruthlessness in the Middle East and imperialistic interference and manipulation in the domestic affairs - even in the democratic processes - of other states.

Today we are presented with a second, perhaps similar, golden strategic opportunity: the emergence of China as a great power

China sees herself – and with good reason - as a rising global power and she will behave as such, especially around her own borders. And we will not always find that comfortable – any more than the rest of the world found Britain’s actions always congenial when we were on the way up. But, unlike Russia, China shows every sign of wishing to behave as a good world citizen. She acts responsibly on the historically defining issue of global warming. If Trump leads the US out of international action to combat climate change, China looks very likely to take up the baton as the world leader on this front. China has begun to play a real role in international peace keeping with more than 3,000 troops serving under the UN flag (Britain and the US have none); she is a powerful and responsible force in the World Trade Organisation (Russia is heavily criticised for repeated breaches of WTO rules). She has played a major part in international humanitarian emergency relief (not least in Pakistan). She declares herself in favour of creating a rule based world order.

I studied Chinese and I am not naïve.

China will no doubt behave as super powers do and it will not always be a pretty sight. But given the record so far I think it is worth taking some risks to reach out and seek to draw China in to our free market, internationalist, multilateral world, rather than treating her with hostility and insult, as Mr Trump seems to want to do. To express admiration for the Russian leader while picking a fight with the Chinese, seems to fly in the face of both common sense and wise diplomacy.

If we must now get used to living in a post-Brexit world then here is a chance for Britain. This is one area where we should not feel we have to follow Mr Trump’s lead. We should make it a cardinal point of policy to build understanding with China through expanding, not just trade links but also – and perhaps especially – cultural and educational exchanges as well. There is a real interest in China in Britain’s education sector and this should be encouraged by all means possible.

In the last three thousand years the cockpit of world conflict has been around the Mediterranean/Atlantic axis. There is real a danger, even without President Trump, that the Pacific will now take over this unenviable role. Anything and everything we can do to promote understanding and connections which will help the world avoid this catastrophe, will be effort and money well spent.