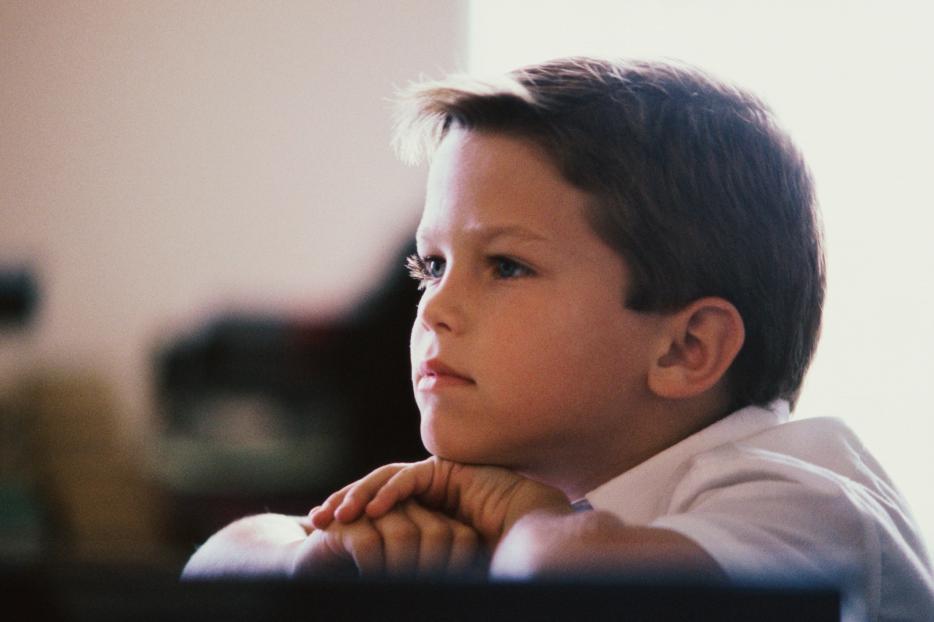 Buying Your Way into Britain’s Best Schools: Can It Be Done?

The admissions procedures for Britain’s top independent schools are complex, time consuming and guaranteed to shred the nerves of the even the calmest of parents. There’s advance tutoring to be done, selection tests to face, interviews to prepare for and the ever-difficult question of how to help your child stand out from hundreds of others also hoping for the place. So what if, assuming you had the means, you could just buy your way in?

It’s not difficult to find anecdotes and rumours about how some parents have bypassed the tortuous admissions game for some of Britain’s top schools.

Hard evidence, on the other hand, is – not surprisingly – much more thin on the ground. The rumours are not always based on money changing hands, either – sometimes it’s more to do with connections.

It’s not hard to imagine a case where an upfront generous donation to a new building project might sway decisions, or where a parent’s connections with helpful people might just make a difference between the child getting a place or not.

If evidence of money changing hands for British pupils is hard to find, the situation with overseas students seems clearer, although the flow of money is not identical and usually not directly to the school. Instead, overseas families tend to pay for the services of a schools placement consultant.

These highly paid consultants are experts in their field, and can do much to help present a child’s application in the best possible light, and to assist the family in navigating the minefield of applications. Reputable placement consultants provide an excellent service to these families and are paid fairly for their expertise – but it must be remembered that often, the consultants will receive a placement fee from the school the student ends up attending.

The scale of this problem should not be under-estimated. International pupils are much courted by independent schools because they bring with them higher fees and often a greater standard of wealth than that of the school’s increasingly hard pressed middle class British parents. International students as a whole make up around 5% of the independent school population, but in some schools, such as Eton, around 15% of pupils are from overseas. Numbers of students from Hong Kong, China and Russia are exploding, and they bring with them fees of an estimated £750 million a year in total.

There is little doubt then that some international families pay through the nose for school placement advice which is not necessarily in their best interests. The notion of paying for a school place does not stop there, however. Most independent schools have fundraising or development directors, whose role is to foster links with wealthy families in order to solicit donations, both during the child’s school time and following it.

Since many of the wealthiest overseas families are from cultures where bribery is endemic, it seems that some misunderstand requests for donations with, effectively, demands for donations; anecdotal evidence finds numerous cases where families have felt obliged to keep making substantial “donations”.

So while there is scant evidence that money changes hands directly with schools as a way of bypassing the admissions process, there is ample evidence that overseas families in particular may end up paying far more for a British school place than necessary – and that this money is extracted in sometimes rather shady ways.

Of course, whether or not it is possible to pay your way into a top school is not the same question as whether or not it would be sensible to do so. Ultimately, it can be the child who pays the price for any such school place, as a child who finds themselves in a school they are not suited to can be a deeply unhappy child indeed.

William Clarence Education is the leading education consultancy service in the UK. With an unrivalled reach into the UK Schooling and University network, we help and advise families from around the world to reach their maximum potential and gain access to the very best of British education.

William Clarence put the student’s needs and welfare at the centre of every programme of study we deliver with a focus on integrity and discretion.  Services include UK School Placement, University Placement, Residential Tutoring, Oxbridge Applications, US College Admissions and Homeschooling.