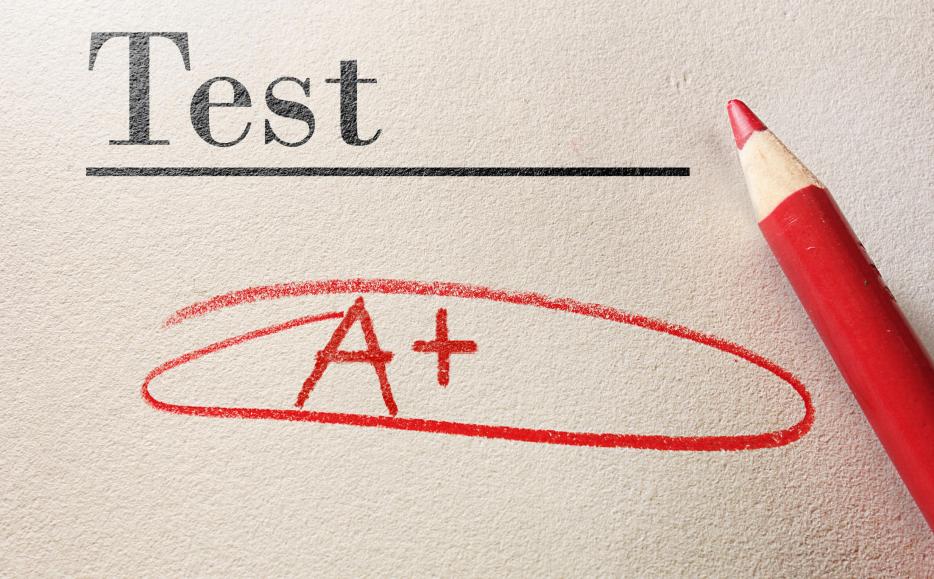 What shall we do about maths and science?

This is the problem which has faced successive governments for well over a decade, as Britain continues to perform poorly in terms of post-16 maths and science uptake.

The figures are alarming: out of 24 major industrial countries, England, Wales and Northern Ireland are the only three countries where fewer than 20% of students study maths post-16. In some countries, such as Japan, the figure is 85%. The knock on effects of this mean fewer graduates in maths and sciences, which leaves the UK less able to compete in the global economy.

The Coalition’s Plans to Boost Uptake

The coalition’s latest attempt to boost maths and physics uptake was launched in November by education secretary Nicky Morgan. Called “Your Life”, it’s a drive to persuade students that maths and physics are subjects which open doors to a huge variety of rewarding and lucrative careers. The scheme is backed by major corporations such as Shell, Nestle, BAE, Ford and Visa.

Critics argue that there’s no point encouraging students to take maths and physics A levels when we do not have enough teachers in these subjects. To counter this, the government launched the Researchers in Schools programme, which promises a hefty starting salary of £40k to maths and physics postgraduates if they go straight into teaching.

However, in what critics see as a lack of joined up thinking, the government’s plans for A level reform could see current progress in this area reversed. Numbers of candidates sitting A level maths have been rising since 2004, following the introduction of AS levels. Over the same period, the number of students taking further maths rose by 152%. These rising numbers are attributed to the stepping stone effect of AS levels, which allowed students to see that maths and physics A-levels were “do-able”, and gave less academic students the confidence to test the waters with these subjects. As A Levels and AS levels are uncoupled in the coming reforms, the fear is that students will be much less inclined to sign up to a difficult two year course in maths or physics with no intermediate staging post.

A New Approach to the Teaching of STEM Subjects?

Some argue that what is needed is a whole new approach to the post-16 teaching of these subjects. Maths and science could be made compulsory until the age of 18, as is the case in some countries, but many believe that this simply won’t work well in the UK, where the culture tends to be to resist compulsion. A wiser approach might be to look towards countries such as New Zealand, which offer a much wider range of maths and science options than we do – instead of just “maths” or “further maths”, for instance, students can opt for a more practical, statistical, applied maths qualification which emphasises the mathematic fluency needed in social and biological sciences.

Another option might be to insist upon the taking of a broader mix of A level subjects – in Singapore, for instance, students taking arts/humanities subjects at advanced level must also take a maths/science subject at the equivalent of AS level, and vice versa. When AS levels were introduced here, it was hoped that students would do this voluntarily, but evidence suggests that most students do not mix disciplines in this way.

The Impact of University Selection Processes

In this complex issue, it’s difficult to balance freedom of choice for students with skills shortages in the teaching profession and the urgent need to increase our global competitiveness. There is a ray of hope on the horizon, however – in 2014, for the first time, maths overtook English as the most widely taken A Level, with a rise of 0.9%. At the same time, English uptake at A Level fell by 4.6%. This has been attributed to wider understanding of what universities are looking for. Top universities have become increasingly vocal about their preference for students with more academic A Levels rather than the so-called “soft subjects” – and perhaps this is a clue to where the power to influence students lies.

If universities become more selective about which A Levels they require, the trickle down effect is sure to lead to a greater uptake of maths and sciences; in the long run, it may be the British universities setting the pace in the resolution of this problem, rather than yet another government intervention.