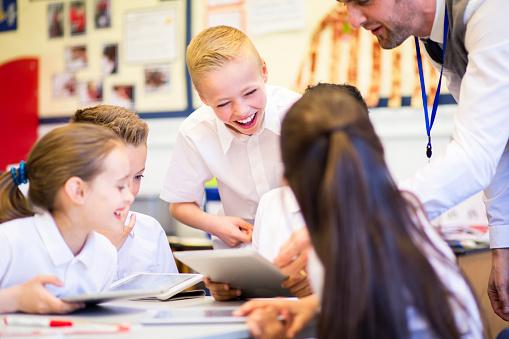 Where is our Moral Compass?

Over the past few years over 400 million people in China have been lifted out of poverty, a social and economic movement unparalleled in modern history. The collapse of communism and the impact of capitalism has led to the unprecedented growth of a new middle class, with all the associated expectations, aspirations and trappings of wealth.

Yet despite this new found affluence, one of the more startling facts coming of China today is that neither communism nor capitalism are proving to be satisfying a deeper need of the Chinese people who are either going back to their spiritual roots or embracing one of the major religions which had been banished under communism. Christianity, for instance, which had around one million adherents in 1949 when it was banned, has more than 80 million followers today while the ‘three teachings’ (Buddhism and Taoism and the philosophy of Confucianism) have also seen a huge upsurge in numbers of middle class Chinese returning to their traditional teachings and values.

Despite the search for a deeper meaning to life, some sense of spiritual purpose that political systems do not provide on their own, (apologies momentum) seems to have bypassed us.  In truth, it is hard to establish just what, if anything, has replaced the influence of family values and church in the west.  Outsiders asked to describe our behavior and lifestyle would likely describe us as hedonistic and narcissistic and once we had got over the shock of being so labelled, we would probably have to agree. And the same traits are reflected in our children who increasingly see fame and money above a vocation, which reflects badly on the received values they are getting from home.  The consequences are all around us, in the homeless, the abandoned, elderly, the mentally troubled and the economically disempowered, frustrated by inequality and the growing gap between rich and poor, leading to a growing sense of disillusionment with our democratic system. Addressing this is our challenge and to do so, we need parents and schools working together to provide a moral compass for our children. The best way of achieving this is for common action between school and home, for parents to become better role models by getting a grip on what values and guidance they are giving their children.

One of the most disconcerting surveys conducted recently was that done on discipline from a poll of 2000 parents. When asked of their relationships with their children, 55% considered themselves to be a friend rather than a parent to their child. Moreover, 25% of parents expressed themselves as too worried to discipline their own children while, contradictorily, 85% of the same sample thought children today were poorly disciplined.

All of which places huge responsibility on schools as they try to lay down expectations of behavior, of dress standards, of discipline – usually from parents too weak to discipline their own children. The risk of backlash, of criticism from parents, however hypocritical, is very real, and yet when it comes to teaching values and ethics, it is implicit on schools to provide the lead and try to take parents with them.

We need to promote the idea of community, of living a life outside of ourselves, of the motto ‘non nobis solum’ (‘not for ourselves alone’). We need to ensure that students don’t approach all their learning without ever looking at the ethics of the choices they make, including the subjects and careers they choose; we need to celebrate charity and philanthropy more and stop nurturing selfishness.  More than ever, we need to give children a moral code to live by.  While ensuring such teaching happens in our schools, we need to pressure government to ensure that decisions being made, in medicine, in technology, in areas that impact on the environment such as fracking or nuclear power, are undertaken with ethical considerations to the fore.

About the education consultant

Peter Tait is a former Head of a leading UK public school and is part of the William Clarence Education Advisory Board.