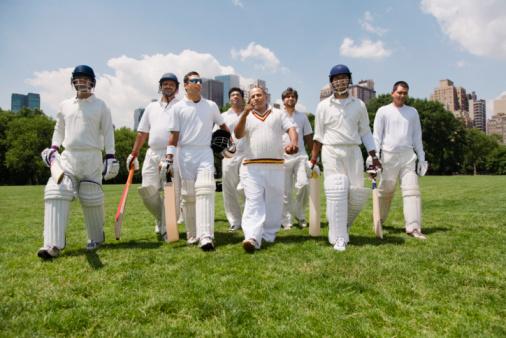 When do we start Teaching Integrity?

The fall out over ball-tampering by members of the Australian team in South Africa serves as a warning that not is all well in the world of sport. While Steve Smith has left to hang out to dry as critics, a number verging on the hypercritical throw proverbial darts at him, we read daily of such infractions: of doping in cycling and athletics, Olympic bans for systemic drug abuse; rugby’s blood-gate scandal; the incidence of diving and match-fixing in football all of which should remind us that in the effort to gain a competitive edge, players, teams and even countries have always twisted the laws to gain an advantage.

We would be foolish to think it is only sport that is beset by such problems. Tax avoidance schemes, the recent behavior of asset strippers and hedge fund managers in the CKN deal, the propaganda of both the leave and remain camps in the Brexit referendum should give us pause to ask whether there are any other considerations affecting corporate behavior apart from making money. After all, when companies like Melrose behave as they do, or Artemis, (self-titled as The Profit Hunters) can boast that their ‘global hunters’ spend their lives carving through the atlas’ we can understand that any other interests or concerns, environmental or moral, are subsumed by the desire to maximize profits.

It is not as if we have not been aware of the problem. In 2013, Cricket Australia established a dedicated body, the Integrity Unit headed by a ‘Senior Manager – Integrity’ whose job was to ensure that cricket Australia was run on ethical grounds. Positions overseeing integrity are now part of many government bodies and corporations, but they are never going to be enough to turn back the tide.

The problem is deeply rooted in our society and requires us to look at what we are teaching our children. If we accept that our education system is defined to reflect the mores of society, free enterprise and capitalism, the importance of profit and profile, then in the long term, as a society we are in for a beating, as the inequality divide moves us towards social implosion.  If, however, we can teach children from the very start of school about the importance of being part of a group, which involves compromise and co-existence, about behavior that benefits all and the individual’s responsibility to others, about our responsibilities to the planet and to the whole community, then we have a chance.

It is not impossible to achieve if we set our mind to it, but it requires a change in mind-set from an education system aligned to a narrow and essentially selfish definition of success based on money, academic achievement and status. At the same time, the benefits of looking outwards, away from an obsession with image and self, can only be healthy.  Appointing heads of integrity is to shut the barn door after the horse has bolted. Surely the actions of many of our politicians, investment bankers, hedge-fund managers, unscrupulous lawyers touting for business and tax avoiders who dominate our society and who act solely in their own self-interest should tell us that.