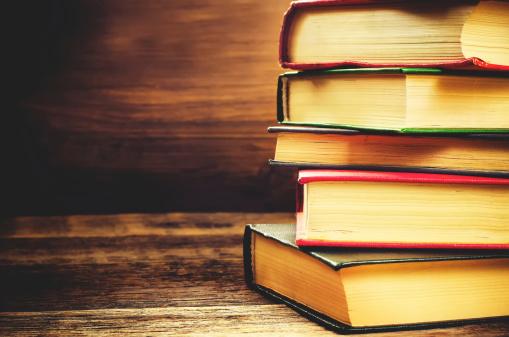 The announcement by the Schools Minister, Nick Gibbs, that some 290 schools are about to trial new on-screen tables tests for 7 and 8 year olds is just another example of the State getting involved in areas where it doesn’t belong.  The accompanying comment that the tests will “help teachers identify those pupils who require extra support” is patronising at best and once again shows that the government does not trust teachers to do their job, even in this most fundamental way.

His comments have already received a predictable response from teaching unions and from the Minister’s acolytes. Mark Lehain, a strong advocate for regular national testing, has already given his support, labeling anyone who might deign to disagree as ‘the usual suspects’ who previously ‘have decried the introduction of what they see as another infringement on childhood innocence and teachers’ freedom’.

Apart from the sneer, the issue is not one of freedoms or raising standards or the value of teaching times tables; it is about the role of the state in education as is clear when he goes on to note that the test ‘should also be stress-free for kids: it won’t be used to judge them or their school, and will provide information that will be really powerful for all those who are involved in education.’

Really? Try telling that to teachers who for too long now have been held to account by such data accumulation, even when the process is patently flawed. How long before it is used to pass judgment? Who is taking bets?

The question is not about learning tables. Most, (I hope all) teachers believe children should learn their tables, as the benefits are undisputed. It should be an implicit part of mathematics.  Tables charts, table trains were always the norm in primary schools, most using  stars on a chart to signify progress with children supporting each other through the journey. Schools were given the responsibility to ensure children learned their tables and took their progress charts with them, year on year, so that in time, depending on their level of readiness, almost all children acquired the requisite knowledge.

The joy of learning tables and having teachers who introduced the ideas of number or even, as in my case, simple things, like the sum of any numbers multiplied by 9 always equal nine (9x3 -= 27, 2+9 etc). Some of us were lucky in got to test the methods the Jewish Mathematician Jakow Trachtenberg devised while he was in a German concentration camp. Of all the rote learning that goes on in school, nothing is more useful in life, or more regularly used, as tables, and the ability to be able to make quick and accurate computations is something almost every child is capable of.

However, I believe every school does so already. Moreover the teachers would argue that they already know who needs support and don’t need another measure that can in the future, be used against them. By gathering data the nature of the test is changed, for the teachers and schools, and becomes yet another pressure point.

The issue is with the belief that national benchmarking is the way forward or is merely a giant political straitjacket that ties teachers down to yet another measure. As Mark Lehain wrote in an earlier article defending the 11+,

‘ . . . If we took SATs away there would be no formal testing between Year Two and Year Eleven – so how could we reliably ensure that children are actually on track and which schools are effective?

How indeed.  Possibly by the same methods we used before the introduction of centralized testing. After all, teachers have always been expected to teach tables and were accountable in their own schools for doing so.  We should trust the professionalism of our teachers and stop interfering. The dependence of national data gathering is what really undermines the morale of teachers and the belief that ‘having a national check means every single child will be assessed in the same way’ is a good thing when in reality, it is anything but!  In many countries, governments are now devolving more power to teachers, learning to trust their judgment and realizing the accumulation of screeds of national data may be useful for turning children into algorithms, but actually just distract from learning. To do that, of course, we need to raise the standard of teaching and invest more in recruiting the most committed and able people into the profession. Sadly, that, as the Minister knows, costs  rather more money.