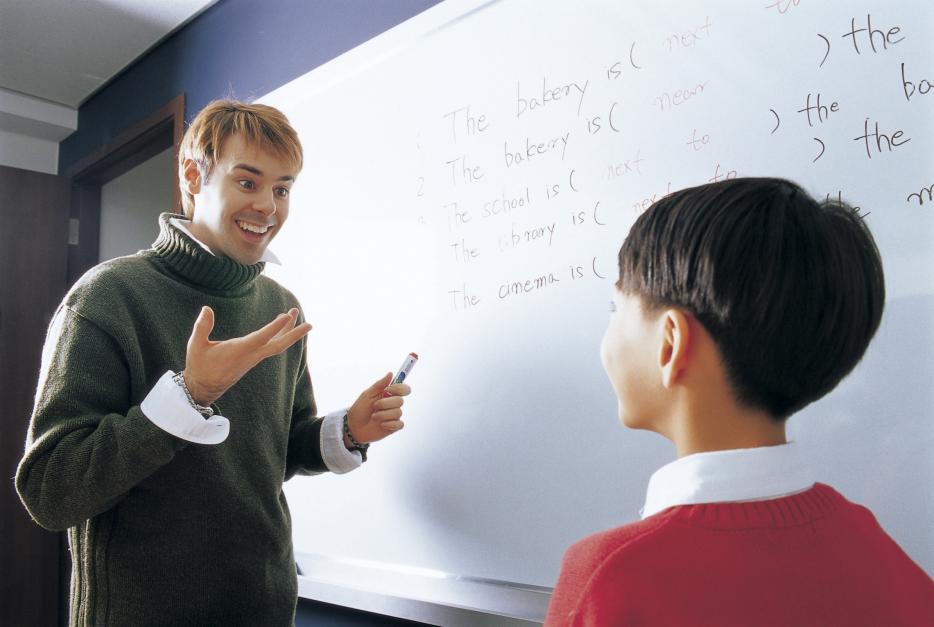 Morals and Ethics in British Schools

“Freedom consists not in doing what we like, but in having the right to do what we ought.” Pope Paul II

As the Government continues its crusade to enforce the teaching of British values and character in our schools, there is a much more urgent issue that needs to be addressed. Daily, we read of actions and behaviours that show an absence of self-regulation and a lack of integrity, morality or any sense of social responsibility.

As the old social groupings of nuclear families, extended families, church and local communities are replaced by imagined communities and the State, we have a generation that includes many who are rudderless, isolated and lonely, drifting without any moral anchor or structure to their lives.

Laudable as it may be to promote the values of democracy, the rule of law, individual liberty and mutual respect, faced with an endemic focus on self and the self-made, both in our society and in our schools, there is an urgent need to dig deeper, to ensure that children first grow up with a proper understanding of right and wrong through a study of morals and ethics.

While we celebrate the freedom embodied in the Magna Carta, the consequence of rapid social change over several decades has resulted in a society where many children and adults are struggling to cope. Inevitably, it is not about freedom, but about the exercise of free will and the absence of a moral construct.

If we are looking for examples, we need go no further than the recent press about tax evasion and tax avoidance – one illegal, one not, although both raise moral issues, especially when laws are manipulated by large companies and the very rich for their own ends.

Yet while the wealthy may have recourse to financial advisers and use tax havens because they can afford to, they are not alone in making choices without moral recourse, for we can all be guilty of it to some lesser degree, even if just by supporting those multinationals engaged in large- scale tax avoidance. In such instances, there is rarely any consideration of community or other people’s welfare, or any expectation to make decisions on any other basis other than ‘what’s in it for me?’

If we expect our children to grow up with a respect for the rule of law, (which needs to be seen as fair and equitable for all), then we need to teach them about making moral choices and having a value system as a basis for their decision-making.

Part of this requires a change in the mindset that is prevalent in society, one that says ‘if it is legal and if you can get away with it, then it is acceptable.’

In order to make this change requires us to make time in our curriculum, through assemblies and other school activities in order to teach our children to consider issues and behaviour by a moral yardstick rather than more usual measures of success. For without proper ethical considerations, we are in danger of society becoming increasingly fragmented and unstable as self-interest overshadows the public good.

The other, powerful change in our society that adds to the ethical imperative is the unprecedented and largely unregulated advances in science and technology that are happening across the globe.

Many of the projects may appear inconceivable – as did mapping the human genome a decade ago – and as implausible as the Gilgamesh Project seems today. The pace of change and innovation is bewildering. Instead of going hand in hand with ethical considerations, scientists working in the fields of nanotechnology, intelligent design, cyborg engineering or engineering of inorganic life are largely operating outside of any moral construct.

The dangers of unregulated technology, of not grounding decision- making on futures in ethics are potentially catastrophic. In order for adults to begin to make the appropriate political and ethical decisions on using new technologies, we need first to start training our children to ask salient and responsible questions, based on a resolute moral and ethical framework. We need to train them to think differently.

In the first instance, it is up to those leaders in society, the wealthy, the leaders of industry and public figures to lead the way. And yet, our experience is that their example is often a poor one, highlighted recently by yet another chapter in the cash for access scandal.

It was Teddy Roosevelt who said: "A man who has never gone to school may steal from a freight car; but if he has a university education, he may steal the whole railroad." What he didn’t add was "and get away with it". Sadly, that is the popular perception of many of our financial traders and politicians. If we look at the banking crisis and expenses scandals, those guilty came predominantly from the well-educated, from leading schools and universities.

When we talk of someone in such terms of ‘well-educated’, we are defining the term in a very narrow and inadequate way, usually measured by their performance in tests. Clearly, there is something missing in their education, call it humility, empathy, honesty or some similar values. Too often they leave school compromised, half-cooked, despite their academic achievements. Somehow, their otherwise excellent education has let them – and society, down.

We live in an age of everyone for themselves to lesser or greater degree and we’re not going to change that while the public conscience is unregulated, at least not without a significant moral shift.

The current focus on mindfulness on happiness, on well-being and on character is all very well, but there is a more fundamental challenge for our schools. British values aside, we don’t seem to be challenging our children enough with the really fundamental questions about how they should live their lives.

We cannot put everyone in a single moral universe but we can teach them about cause and consequence, about the value of charity and community and about having values that are not able to be measured in material terms alone.

Before talking of developing grit and resilience, we should be offering the children in our schools an education in morals and values for that would underpin their lives like nothing else.