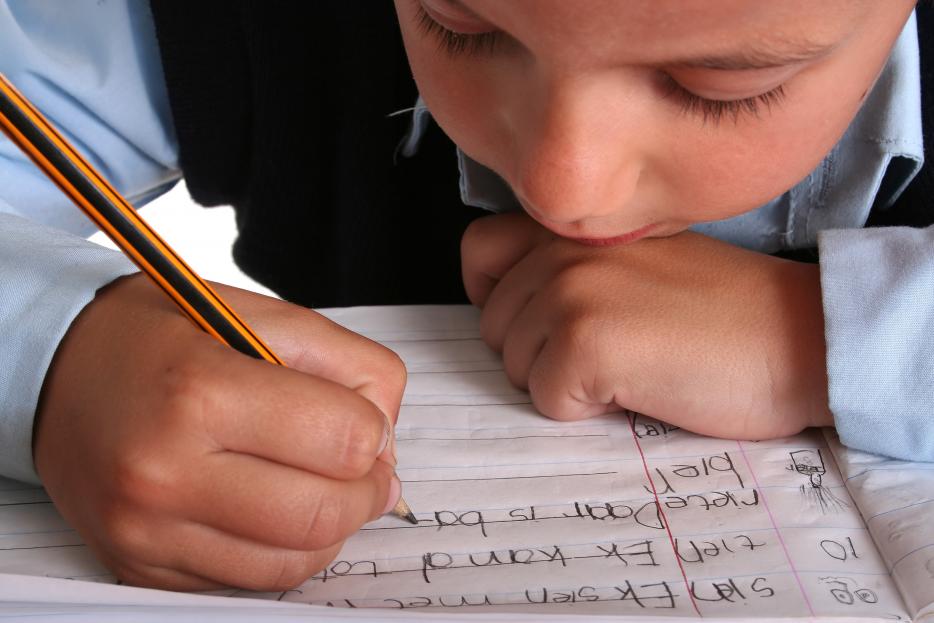 Peter Tait proposes that educators should be working with the surge in social media, rather than against it.

“The average person in the UK spends more than a day a week online.” Ofcom Report, 2018

“I am convinced the devil lives in our phones and is wreaking havoc on our children.”    Athena Chavarria, Chan Zuckerberg Initiative, former Facebook executive

“It is literally neurobiologically impossible to think deeply about things that you don’t care about”. If we genuinely want pupils to learn in school then we need to connect with the things they think are important – and mobile phones certainly fit that bill! “   Mary Immordino-Yang, Neuroscientist

It is hard to overstate the fear reverberating amongst many parents by recent revelations of the damage social media and the mobile phone are doing to our children.  The evidence for harm is everywhere, both in the menace of cyberbullying, sexting and isolation, but also more worryingly in the biological effects of screen addiction that can lead to brain tumours or to damaged brains through premature thinning of the cerebral cortex.  Add to this toxic mix, the rumours that some of the leading manufacturers of this invasive technology are withdrawing their own children from over exposure to the net while schools are struggling to control it, then we can understand why parents are feeling so concerned.

The statistics make frightening reading. Sixteen to twenty four year olds now average over 34 hours a week on the web, a figure that has grown significantly since the ubiquitious i-phone first appeared in 2007. It is not just youth that are affected, however: it is an epidemic of frightening dimensions it affects all of us, with each person, on average, checking our smartphones every twelve minutes. By mimicking their parents’ behaviour with i-phones, children soon find their own virtual worlds and uses for the technology and become addicted to social media sites that parents feel can take over their lives.

It is not surprising, therefore, that in California parents are forming groups with one thing in mind: how to get their children away from their screens to counter leading brands like Apple and Google who employ psychologists to make tools highly addictive through persuasive design so as to embed brand loyalty amongst the very young.

The issue is most keenly  felt in schools where the effects of addiction accompanied by falling levels of concentration and disruption are causing significant social issues although how much technology affects either sleep patterns or concentration is still debated. Meanwhile, many schools have banned use of the mobile phone outright or have severely restricted its use. A Priory poll of 1,000 parent of children aged 10 to 18 found 92 per cent of parents believed social media and the internet was having a negative impact on the mental health of young people, with 50 per cent blaming it for cyber-bullying, 43 per cent for disrupted sleep and 41 per cent for lowering self-esteem. What was evident was that parents felt they lacked the authority to impose any controls and were therefore turning to government to legislate an appropriate age for the use of smartphones (44 per cent supported a ban on children under 16). All of which is really a case of closing the barn door after the horse has bolted, with almost 40 per cent of 8-to-11 year-olds already having a smart phone.

While their concerns are understandable, and indeed banning in some settings may be necessary for a time, it is not a sustainable long-term solution. Peter Twining, Professor of Education at the Open University, has put forward various reasons why phones should not be banned in schools: because they were more than phones, with many useful functions, as dictionaries, atlases and encyclopedias while providing each owner with a relatively expensive and powerful research tool. This is especially pertinent at a time when schools are struggling to balance their budgets.  Rather than swimming against the tide, it makes sense therefore, for the focus in schools to be on education, through teaching students how to manage the use of technology, rather than banning it. Listening to the young helps also and many have spoken out to say that the problem is one of adults not understanding that the world has changed and that they live with the new technology in a way their parents cannot comprehend. Mobile phones are an integral part of life although schools and parents are right to question their impact on physical and mental health which is why the debate is so complex and has little possibility of any consensus – think ‘Brexit’!.

While many families try to manage technology by removing it from their children’s reach or pretending it doesn’t exist, we cannot afford to become tech luddites. We are right to put controls in place until technology firms enable schools to make use of children’s hardware in a more responsible and safe way – and that time is not yet. For schools and parents, educating children about ethics, social responsibility hand in hand with technology is the way forward so that children can become masters of new technology, not its servants. The more we give over to technology, the more valuable is our humanity –  and that is where we should turn our attention.