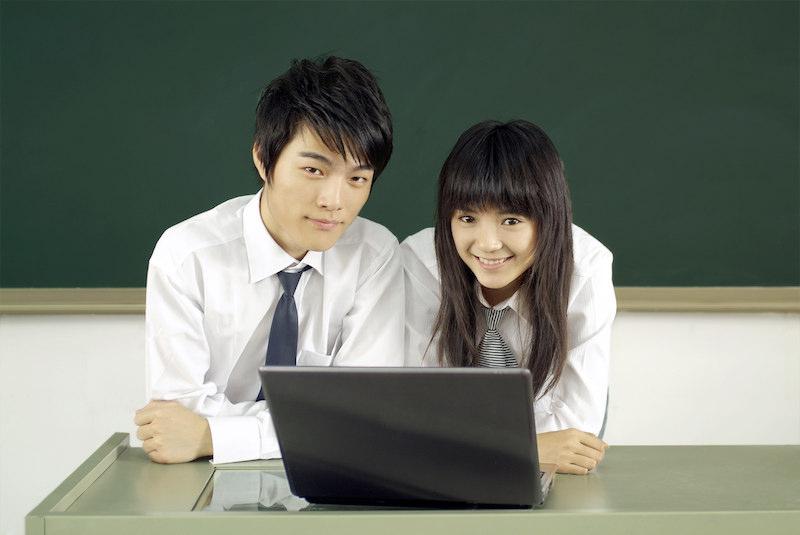 Lessons in Education from China

Children may start school in China later than their counterparts in Britain, but they start with an appetite that is embedded in their cultural values and is not easily replicated in the West. What can UK education consultants learn?

“Teachers open the door but you must walk through it yourself.”

Last October, I was one of five head teachers invited by the British Council to visit China. The Great Mission, so called, was hosted by the Cultural and Education Section of the British Consulate-General and had as its primary objectives to promote boarding in the United Kingdom, by showcasing the education and culture offered by British boarding schools, and to help link British and Chinese schools.

The itinerary was a full and busy one including press conferences in Beijing and Shanghai, representing British boarding schools on behalf of the British Council at the International Education Expo in Shanghai, meetings with head teachers in each of the cities, joining in panel discussions on education and a number of visits to schools.

Over recent years, Shanghai, in particular, has been held up as the acme of educational achievement in China with Shanghai High School regularly identified as the top achieving schools in the PISA rankings, so beloved of the present government. As a result of their success, there have been a number of well-publicised exchanges of ideas and personnel, most recently involving fifty mathematics’ teachers between British schools and their counterparts in China in an effort to discover and replicate some of the DNA that makes the Chinese schools so successful. There are, of course, few secrets, other than cultural. Children may start school in China two or three years later than do their counterparts in Britain but they start with an appetite that is embedded in their cultural values and is not easily replicated in the West.

Of course, the prevalent view in the UK is still that Chinese students work inordinately long hours and that their education focuses on the acquisition of knowledge above all else and therein lies their success. This is, of course, a part of it, but by no means all. Visiting Xinghewan School in Shanghai, we had lunch with Professor Tang, the previous head of the aforementioned Shanghai High School, who had recently returned from advising the British Government on education. At one stage in the discussions, there was a debate between two of our group about measuring schools by league tables or value added. Professor Tang listened patiently before commenting that both dealt with measuring the improvement in the students’ ability to perform in examinations, but that was all and was not at the heart of education. When pushed he added, ‘academic performance’ was only a part of what education is about and what was as important was the moral development of the student, their sense of responsibility, attitudes, manners, habits and leadership qualities. Students needed to learn that knowledge is not static, but dynamic and that they needed to learn the skills of analysis and critical thinking to manipulate and use it.

Which is, of course, at variance with much of what we associate with Chinese schools. While we were very aware we were, in the main, seeing schools at the forefront of educational change, it was very evident that change happens very rapidly in China and when it does, involves huge numbers of children. For the first time, I witnessed a true international curriculum, built on Chinese traditions and cultures and embracing aspects of American, British and other curricula. During my school visits, I had meetings with a number of 11 and 12 year olds who told me the history they studied included Chinese History, of course, but also American History, Japanese history and the history of World War Two (two had been on exchange in the United states and were critical of the one dimensional history being taught there). When taking a class of fifteen year olds on the subject of Myth and History and how we need to see history from many sides, a hand went up and a student volunteered the parallel of Atticus telling Scout in ‘To Kill a Mockingbird’, that to understand another person (or culture), one needed to walk around in their skin! And when I somehow ended up giving a seventy minute talk on Thomas Hardy and his wives to over two hundred 14 and 15 year olds I would have sworn it was almost incomprehensible until one student asked about whether Hardy loved his second wife, employed as his secretary, while the first wife was still alive – one, at least, had been listening!

Which was all very humbling – and illuminating!

China is well underway to building a true international education system and to do so, they are travelling like magpies around the globe, selecting what fits and enhances. At the moment British schools still have something to offer – but I would venture that the pendulum is starting to shift quite dramatically. While over 400,000 Chinese went to study abroad in 2013, (including 135,000 to Britain), during the same period, 54,000 UK students were in full-time study in China – a staggering increase of 29% on the previous year. The future looks exciting indeed and is one of mutual benefit - but only as long as we keep up and make a worthwhile contribution.