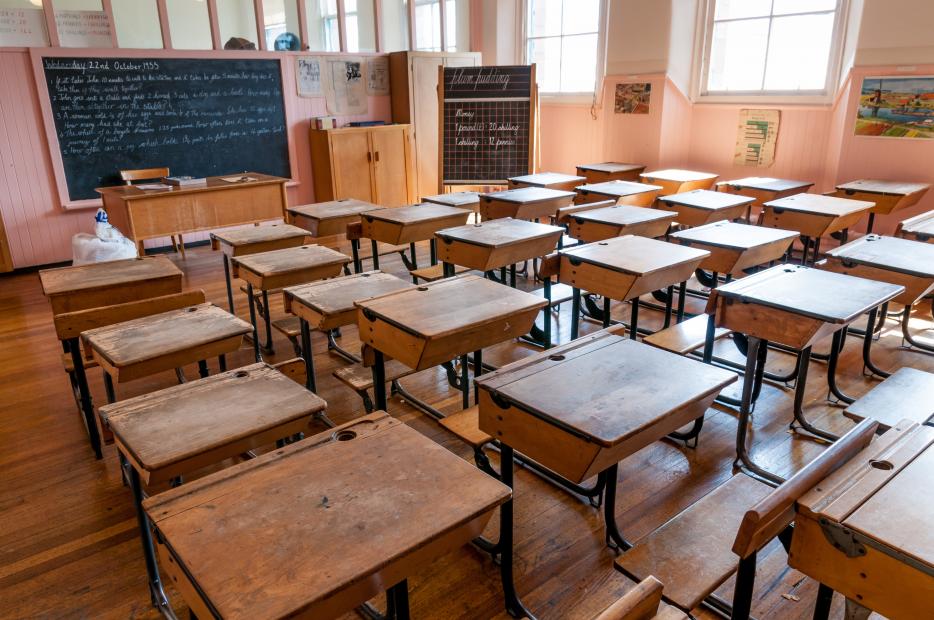 There are some serious headwinds directed at the independent school sector which could blow it off course. Changes in economic policy and/or a change of government could result in schools closing, jobs being lost and thousands of children moving into state education. To prevent this from happening, senior leaders need to alter the way they run their schools and recruit their students.

The independent sector is particularly vulnerable right now, largely because fees are rising at a tremendous rate. Figures from the Independent Schools Council (ISC) show these were up 3.3% in 2018 from the year, which is higher than the 2.5% rate of inflation. This means the average fee for a top public school is more than £17,000 a year. Ten years ago, it was a far more manageable £9,500. In fact independent school fees have outstripped nearly all asset classes.

Boarding school fees have risen 50% in the past decade and now cost £33,000 a year. With wages largely stagnant and the global economy uncertain, private education, especially boarding, is becoming a pipe dream for many British families. Children that would once board are moving to less-expensive day schooling, which is a bitter pill for some schools as boarding is much more profitable with margins on tuition as well as the residential aspect.

But it’s a Catch 22 scenario. Parents who are shelling out an exorbitant amount for private education want to see their money paying for top notch hockey pitches, modern drama studios, state-of-the-art science labs and well-stocked music departments. Schools are breaking the bank to provide all of this, which is why just one empty seat or bed can lead to financial crisis.

Adding to this are the risks faced by the headwinds on the horizon. Firstly, teachers’ pensions are set to increase by 40%. From September, the employer’s contribution for teachers’ pensions will rise from 16.48% to 23.6%. This means an extra 40% on the wage bill overnight. British schools will have to find an extra £100 million next year and up to £200 million the year after. Their only solution is to pull out of the pension, scheme – which would make them less attractive to teachers – or raise their fees.

The second issue is business rates, which are also due to increase, and which will squeeze schools’ already-small margins and test their viability as a business and employer. Fears are that not only will fees rise but fewer bursaries will be offered, meaning independent schools will be filled with just the very wealthy rather than a range of pupils.

The third problem, which could certainly kill the industry stone dead, is if a Labour Government is elected. Labour leader Jeremy Corbyn has pledged to abolish the VAT exemption on school fees so these would rise – again overnight – by 20%. The exemption is there as private schools have charitable status with up to a third of pupils on reduced or no fees for children from less well-off families. Abolishing the VAT exemption would force up to 100,000 pupils whose parents could not afford the hike into state schools, swelling class sizes and costing up to £600 million a year to the taxpayer.

So, what can be done? To me, wholesale change is needed and it needs to happen fast. Yes the very top ranked schools will be fine due to long waiting lists and world-renowned branding but there are 1,400 independent schools all needing students to keep their doors open and the wolf away from it.

Schools are businesses and just like any business model, they must move with the times and become more efficient, business-focused and brand-led. This means a root-and-branch review of everything from how they improve their marginal cost per head, streamline their admissions process, address their competition, manage media campaigns, account for their marketing budget, use their bursary scheme to attract students and so on.

They also need to strike a balance between domestic and international students. According to the ISC, more than 10% of private school sector pupils are from overseas but around a third of all boarders are foreign. I know of very good schools that have lost their appeal to British families because the classrooms are full of Chinese children. Statistics from the International Consultants for Education and Fairs (ICEF) report that nearly half of foreign students at ISC schools are from China and Hong Kong.

A scattergun approach, aiming at anyone with deep pockets is a short-term solution that is damaging in the long term. It also opens schools up to exploitation. In a desperation to fill their places, schools are forced to look overseas and here they find the shark-infested waters of the unscrupulous education agent. I’ve written before about these agents, many of whom are based abroad with no connection or knowledge of our schooling system. They charge naive parents eye-watering fees to place children and teenagers in schools and universities that pay them to fill their vacancies, irrespective of whether it suits the student or the school. Students often have to be moved on (for a second fee, naturally) as they struggle to settle in a place that no professional consultant would have chosen in the first place. This needs to stop.

These risks to an already vulnerable sector isn’t just a concern for schools. Parents are also having to consider the what ifs, especially with the uncertainty of Brexit encouraging them to hold on to their money. For families who are stretched, it is more affordable to put all their money into buying a house near a good state school and pay for extra tuition as and when needed. A report last August found houses near good state schools come with a £100K premium. A large amount but not as much as it would cost to put two children through private school for seven years.

The headwinds are coming and only the strongest of schools will be able to resist a battering.

William Clarence School Services is our dedicated branch offering advice and assistance for independent school admissions professionals on all aspects of school placement, marketing, and admissions. Contact our team today to arrange a consultation.