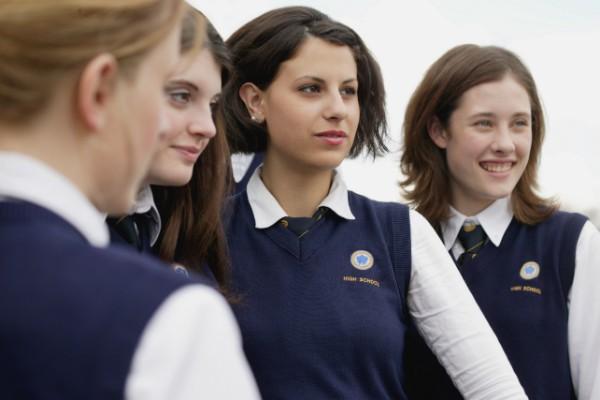 The Importance of Parenting

In the 2nd Ofsted Report that came out in November, 2018, the Head of Ofsted, Amanda Spielman issued a stern admonishment to parents for abdicating many of their responsibilities and expecting teachers and schools to pick up the pieces.  At the heart of her message was an exhortation to parents to stop trying to be their children’s best friends, but instead to start acting as parents by taking more responsibility for their children’s upbringing and behaviour. Naturally it wasn’t popular with parents who, once again, felt put upon, but the advice did resonate with many teachers who have seen their teaching role swamped by growing issues of social care and neglect.

It was interesting, therefore, to read more recently in ParentKind’s Annual Parent Survey that 77% of parents would like to have more influence in their children’s  schooling.  Admirable as was sentiment, the question left hanging in the air was just what was meant by ‘influence’.  While the survey identified four main areas that parents wanted more involvement in: curriculum, pupil behaviour; homework and budgets / school costs, one suspects that their requests are quite different from what schools would like parents to do to help their children’s education and well-being.

In looking to identify what are the big issues – the tipping points – that influence their child’s education, almost all begin at home.

Getting adequate sleep is one, often neglected,  while ensuring that children have an adequate and suitable diet another  (after all, it’s hard to blame schools when almost a quarter of children in England start school already overweight or obese). Ensuring that children get enough exercise and are involved in out of class activities and in their local communities, through clubs and sports groups is another.  From the very outset, Spielman suggests parents must ensure children are ready for school, including being toilet trained and know how to keep themselves safe and clean.

In terms of intellectual development, reading to children is probably THE most beneficial aid to education progress while limiting of screen time is the new challenge – again, clear rules need to be laid down (no screens in bedrooms, at meal tables etc). For such rules tohave teeth, it  is crucial that the parents are role models and walk the talk – the best parameters come out of round the table discussions when all agree what is acceptable or not, especially for mobile phones.

As children get older, parents need to know where their children are when not at school and who they are associating with, including on-line, and particularly at a time when knife crime is on the rise. Most important, parents need to set aside quality time with their children and enjoy the parent / child relationship that is built on communication and respect whether going to the local museum, nurturing shared family interests or kicking a ball around at the park.

Finally, parents needs to support their children’s teachers and schools in the job they do and acknowledge their own responsibilities as role models, knowing that their language, behaviours and attitudes will be mirrored in the way their children will act and talk. If teachers are going to be the subject of critical comment at home, then don’t expect your child to respect the teacher at school – so choose your words carefully.

Of course,  I suspect none of this may what parents mean when they say they want to influence their children’s schooling; yet indubitably, this is where they can have the most influence. And if they are really concerned about doing the best thing for their child, then the place to start is in the home – preferably before the age of four.  While it might not seem to be that important, the difference it would make if children arrived at school well-nourished, healthy, having had a good night’s sleep and keen to learn would be immeasurable and welcomed by teachers everywhere.