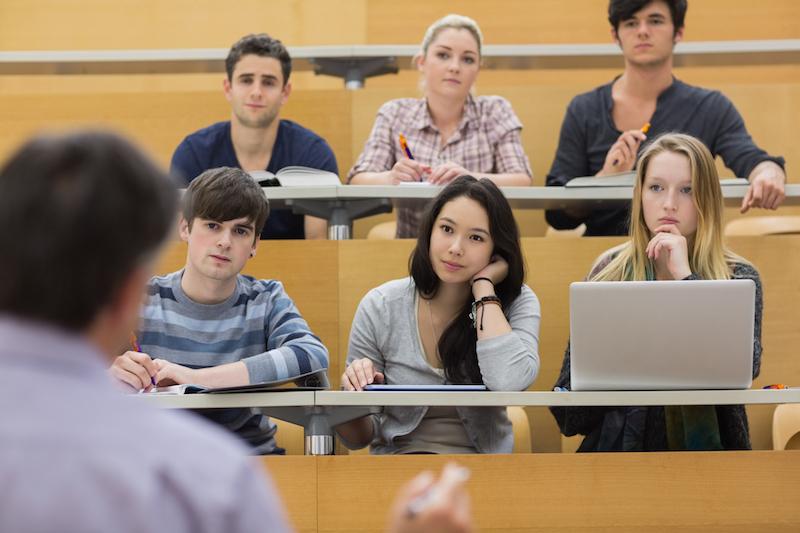 In 2004,  Francis Gilbert wrote a book called ‘I’m a Teacher, Get me out of Here’ in which he wrote of the epidemic of cheating in schools, laying the blame firmly at the teachers’ doorstep. His assertion that ‘any experienced teacher knows that cheating at coursework is rife’ was duly supported by several examples from his own teaching experience of students being ‘helped’ by teachers, who were themselves under the cosh, usually driven by stressed heads of department hell-bent on improving their results.

Fourteen years on, some things have changed.  Coursework is no longer at the centre of assessment although extended essays and the like still offer opportunities for cheating.  Using the internet to get an expert to write essays has been partially addressed by more sophisticated software employed by universities and schools and yet the problem has only got worse.

Rather than exclusively blaming teachers, (although the increase in teachers apprehended for malpractice was up 150% last year), the focus has turned more on the students. Last year, the numbers caught cheating in GCSE and A-level exams in England was up by a quarter on the previous year, through the use of ever more sophisticated technology, notably mobile phones. We can be more rigorous, but that alone won’t stop cheating, especially as technology evolves, without some changes to both our moral code and the primacy of the exam expressed through league tables.

Perhaps it is time to look at the causes. A significant one, no doubt, is the philosophy that it’s all about what you can get away with. In the absence of any moral code, students have always tested the boundaries and even boasted about the fact afterwards. But there is something else at play here and that is the pressure that are placed on students, and teachers to succeed. Not only has it affected the way schools teach and measure teacher performance, with its focus on examination results above all else, but it has contributed to the epidemic of mental illness amongst students and the droves of teachers leaving the profession. The present culture is toxic and while there is never any excuse for teachers helping students cheat, anywhere on the spectrum) we need to ask why a vocation that has idealism and fairness at its heart, has led to teachers’ judgements failing so badly.

Clearly, the system needs to be fairer, so money that buys all sorts of legitimate advantage, from the ability to access extra time, tutors, psychological assessments and re-marks doesn’t provide an unfair advantage.  Similarly, the primacy of league tables needs to be addressed for they have contributed little to raising standards, but hugely to the demonization of the profession.  Teaching is a vocation and one wonders what pressures lead to the abandonment of the idealism and integrity?  We shouldn’t be surprised at the students always pushing the boundaries, as they always have, nor should we surprised at teachers wanting the best for their students. The problem is while ‘the best’ is defined by an examination mark and while exams are for such high-stakes, for teachers as well as students, then cheating will likely continue to increase.

Most were penalised for taking mobile phones into the exam, while just under a fifth were pulled up for plagiarism.

The rise in cheating came as new tougher GCSEs in English and maths were introduced for the first time.

Exams regulator Ofqual, which published the figures, describes malpractice as any breach of the rules which might undermine the integrity of an exam.

It also covers any attempt by students to communicate with each other during exams, as well as the failure of a school or college to follow exam board instructions.

The failure by staff to follow rules around controlled assessments and coursework, is covered, as well as the conduct of examinations.

There was also an increase in the number of school and college staff penalised for malpractice.

Ofqual issued 890 penalties to staff in 2017 compared with 360 the previous year.

Four in 10 student penalties were for taking unauthorised items, mainly mobile phones, into the exam room.

Plagiarism was the second most common form of malpractice, with 86% of this occurring in maths and computing exams.

Most students, 1,235, were penalised with the loss of marks.

Some 635 students were given a warning and 490 had their papers scrapped.

Liberal Democrat education spokesperson Layla Moran said: “This is an extremely worrying trend in our exam halls and throws into question whether the current assessment process is even fit for purpose.”

She said it was the impact of a system which puts enormous pressure on teachers and students, “making them feel like they will succeed or fail based on only a few hours of narrowly focused, high stakes exams”.

Staff exam malpractice up by 150%

The number of school staff penalised for helping students cheat in exams has boomed this year, rising by around 150 per cent, but the number of penalties issued to schools and colleges has fallen.

Ofqual figures published today show that 895 penalties were issued to school and college staff for malpractice during GCSEs and A-levels this year, up 535 on the 360 penalties issued last year.