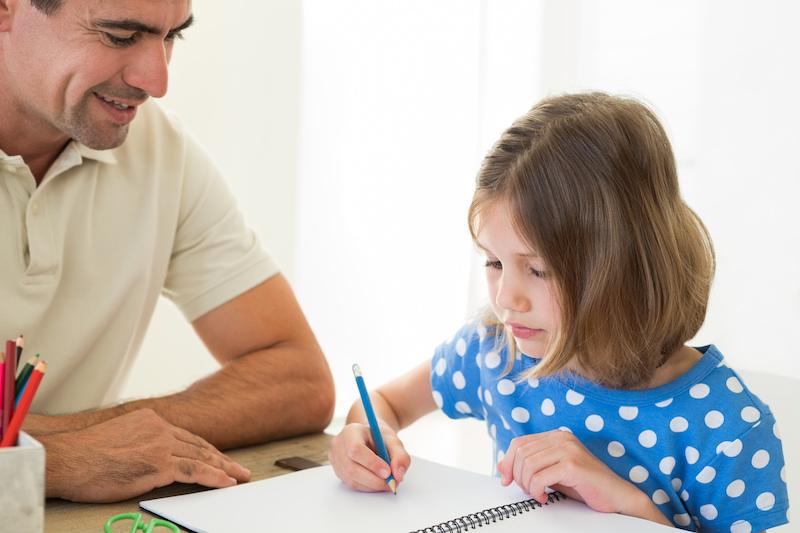 Censorship and Personal Freedom in Education

Reading the news, it would seem that we sit on the precipice of a new dark age in which civilization, as we know it, is unraveling. With Orwell as the prophet and Golding the premonition, we are daily counseled to tread ever more carefully, unsure who is watching or making judgments about us, and not to speak out against the rising tide of intolerance.

An exaggeration? Perhaps. But maybe the inevitable result of so much permissiveness and freedom is that we find that Big Brother and the thought police, in the shape of social warriors and social commentators from the far left and far right are out in force and that free speech and individual opinion are slowly being shut down. Even gender specific words are being put into mothballs to await the new enlightenment. Our Freedoms are being eroded, on university campuses, in our places of religion, in our schools and in daily life. We may be argued that the fact that the average British citizen is captured on CCTV 70 times a day is a deterrent to crime and that is all that is important, but as Michael Mansfield QC argued two years ago "It's about the fact that our lives are being monitored to the extent that they're being manipulated" and that such close surveillance, through social media as well as the cameras in the streets, is eroding our privacy and freedom.

As worrying should be the critics who surface in unlikely places: those who berated Cath Kidston, allegedly for celebrating women doing household chores by designing floral ironing board covers; or Angela Lansbury for daring to suggest a different viewpoint on sexual harassment; or those who argued that graphic sex education is essential in schools, but won’t countenance a moral or theological counter-argument, let alone consider the emotional development or readiness of children.

We should be concerned about the ugly side of humanity that shuts down debate on Facebook and other social media sites through trolling, bigotry, racism and threats of violence. But more concerning than the vicious, ugly comments themselves is the intolerance of opinions couched in criticism of anyone wanting to engage in debate or discussion and approbation for those who challenge the social engineers that are driving us ever forward astray pursue their own agendas.

People often present differently on social media. Even well mannered and civilized adults can become brusque and ill mannered when their views or opinions are reduced to 140 characters. Twitter has made brevity an art form, but at the expense of courtesy and dialogue. Rudeness, vitriol and personal attacks have driven many sensible and informed voices into soundproof rooms where their thoughts are muffled and words muted.

Language is usually the first victim of censorship although changing words seldom changes attitudes or behaviour. When Natasha Devon advised against using gender specific terms such as boys and girls (or ladies) because they are ‘heteronormative assumptive’ and cause children to be 'constantly reminded of their gender' she received rape and death threats. If this is the level of public debate we have been reduced to, however much we might disagree with what is said or written (and many did), then we are in a bad place. Words pertaining to gender are the most visible target, but the attacks extend to anything that has any possible negative undertones. However silly the suggestion, it seems opinions that go against the incoming tide of social correctness are no longer to be tolerated and that is worrying.

We see it in attempts to rewrite our history landscape. We have only recently bemoaned ISIS for destroying statues, representations of past cultures and yet seem ready to purge our own history by hiding the past instead of leaving statues and buildings as monuments to historic failings from which we can learn. We see it in the campaign to blacken Gladstone’s names for his indirect links to slavery and wonder who is safe when the historic piles of so many leading families were purchased with slave profits or the handouts of the 1830s? Churchill for his racism? The British Museum for handling the spoils of an exploitative empire? It seems The Ministry of Truth is hard at work and all should beware.

Who knows where it will end with social reformers and language enforcers, activists and cyber-bullies, new-age warriors all, hunting out stereotypes, calling out gender-laden words, not interested in dialogue, but only outcomes. Is there a platform for those who feel that using gender neutral language to engineer social change through the medium of our children might be the wrong way, even be damaging? Could it be that instead of focusing on language and telling children more about sexuality, about the body and the self at a younger and younger age, that such lessons would be better delivered later? The anxiety is we don’t know because the time for any reasoned dialogue without inviting opprobrium or personal invective is past.

It is present in our schools, this fear, where values are having to be re-taught, where even the marking of book seen as damaging to a child’s self-esteem where competition is frowned upon, where children are made so safe as to be wholly vulnerable and where teachers are impotent to deal with society’s ills that are dumped on their plate for fear of some accusation or other.

We should be nervous about the fact that several controversial speakers have been barred from British universities in recent years for their views: feminist author Germaine Greer; gay rights campaigner Peter Tatchell; and even more recently, Peter Hitchens whose invitation to the University of Liverpool was revoked after he failed to provide a copy of his speech beforehand. Most worrying is the fact decisions were not taken by the university administrators, but by the students themselves backed by their unions.

Daily now, we can see the changes in the ways that people communicate and relate with each other. One on one meetings between the genders are fraught with danger. In language as well as in behavior where knife crime is endemic, there is incipient anger, veiled threats, intolerance, but little dialogue. It is as if the hooliganism we once associated with football has arrived into our living rooms and has turned our language and liberties upside down.

We are long been aware of the threats we face. Sir Tim Berners-Lee inventor of the World Wide Web warns us of the erosion of net neutrality, filter bubbles and centralizing corporate control that all threaten the web’s wide-open spaces. We know just how much information is gathered by Google and Facebook and that if we want to find out more about ourselves, that’s where to go. After all, when it has reached the stage when a grammar school feels it has to create an ‘unsafe space’ where students can discuss sexism Mein Kampf and sensitive political issues as an “antidote to the poison of political correctness” in order to encourage free speech, perhaps it is time we ignored the CCTV cameras and marched for the freedom of our public spaces and for the right to hold opinions contrary to those of the self-anointed.