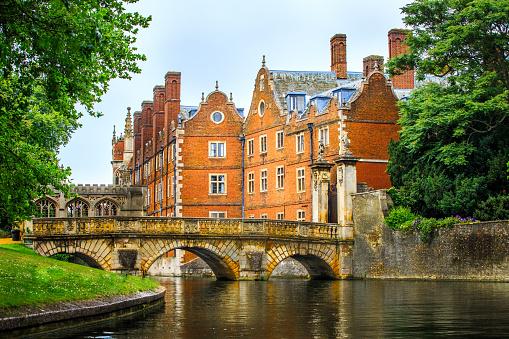 The decision of Jim Hawkins to take on a senior management role in a global education initiative after seven years as Head Master of Harrow School follows a similar decision made by the retiring headmaster of Eton three years ago to become Chief Academic Officer of Global Education Management Systems (GEMS), an international education company that is the largest operator of kindergarten-to-grade-12 schools in the world, with a network of over 70 schools in over a dozen countries. The fact that both headmasters have been employed by large corporate enterprises highlights the way that education is increasingly seen as a commodity for those that can afford it, led by the new corporates led by proven leaders of independent education in the United Kingdom.

What is interesting with Harrow is that it was one of the pioneers in the international schools market setting up Bangkok International school in 1998 followed by branches in Beijing, Hong Kong and Shanghai. Other schools, including Shrewsbury, Brighton, Dulwich (which has schools in Beijing, Shanghai, Suzhou, Seoul and – as of next year – Singapore). Wellington College have also been busy establishing franchise schools in the Middle East and Far East and the growth looks like expanding exponentially as others see the opportunities for increasing profits at home.

What is fundamentally different about the schools run by GEMS and those established by British public schools is that the independent schools are invariably charities, not businesses, which prompts the question – how is setting up franchise British schools overseas discharging their charitable function?

Their response would be that, having been set up under Charity law for educational advancement, with their mission defined by their own company's memorandum and articles of association (which contains the charity's objects) allows for such enterprise.  Setting up franchise schools abroad, therefore, can be deemed charitable under charity law that allows activities to fulfill the objects to be carried out in the UK or overseas.  Such schools, it is argued, help the charity at home by using overseas profits to help pay for bursaries to give children from less advantaged backgrounds in the UK.

This raises a number of issues. The first is that the product, a British education has become just that  - a luxury commodity based on the British public school model, an ideal starkly different to the model employed in the education of most children in Britain.

The second issue is whether, by selling the product abroad, and encouraging educational elitism in other countries for the benefits of schools in the UK is ethical and charitable to the other country. If the argument is to reduce fees, provide more bursaries and therefore, increase public benefit, a counter argument would be to call a truce in the arms race, scaling back the excessive building costs and reduce the amount of profligate spending that goes on in many schools, which would have a similar effect.

Maybe we are reaching that point where a number of leading British schools should be allowed to give up their charitable status and become what they ostensibly are – businesses catering for a top-end market. This, of course, is easier said than done under charitable law as it stands. One suspects, though, that there would little opposition from a number of the schools who would welcome being released from the constraints of public benefit and government policy.  The second tier of independent schools could remain as they are, doing what they can to keep their fees lower while offering an independent choice for parents.  At present, the big education companies do what they say on the packet; not, alas, many leading public schools who increasingly see themselves as entrepreneurs exporting their own form of education to whoever can afford it. I am not sure whether in today’s climate that is ethical or in the spirit of being a charity.