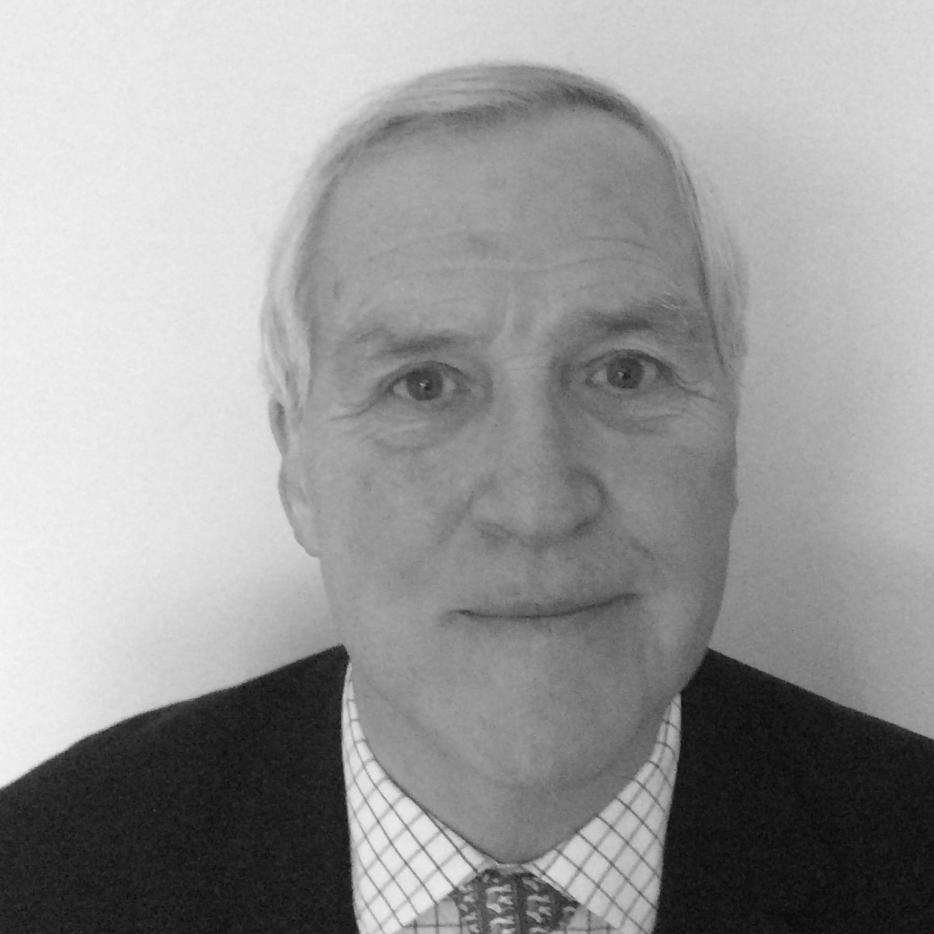 After reading Economics and History at Cambridge, Hugh taught at schools in England, the US and Scotland before spending over twenty years as head of four independent schools and the founding head of the country’s first cathedral choir academy.

He is a chair of governors at two schools and sits on the boards of three other schools in the UK and in Europe, he has led ISI inspections and  been involved in the appointment of Heads to over 25 schools.

He has been involved in projects to design and launch schools in several countries and has spoken about British Education to prospective parents in Asia, South America, Africa and Europe.