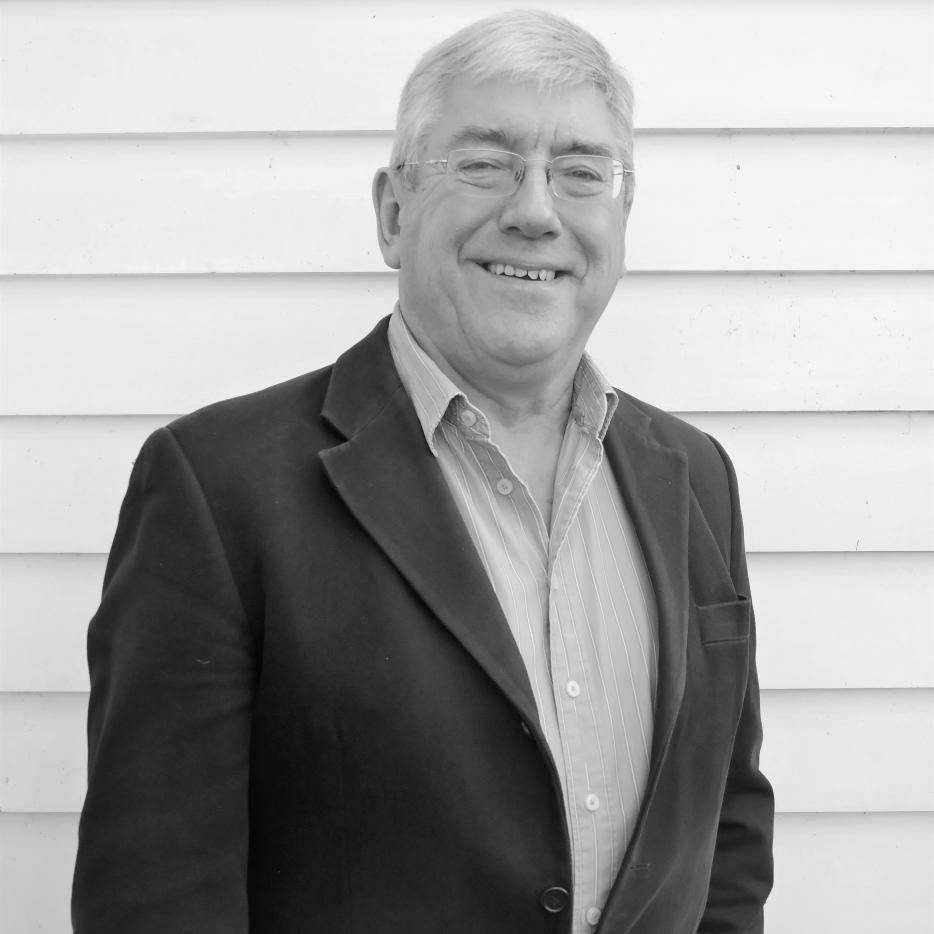 David Moncrieff has a Masters in History from London University. He specialises in new product/business development with particular emphasis on the international market.

David has worked on a variety of educational projects in recent years in association with many of the UK’s leading independent schools, universities and professional organisations including the Independent School Council, the Boarding School Association and Council of British International Schools.

David facilitated the recent rebranding and market repositioning of the Independent School Parent magazine published the Chelsea Magazine Company and now serves as Chair of the Editorial Advisory Board. He was a founding associate of the Chinese-funded start-up company which launched Winter’s International School Finder to considerable industry acclaim in 2016. He previously worked as Director of Marketing and Development at Mayfield School, a Catholic girls’ boarding school in East Sussex, and for more than ten years as the Director of Marketing Services at British Tourist Authority, the government agency promoting inbound tourism.