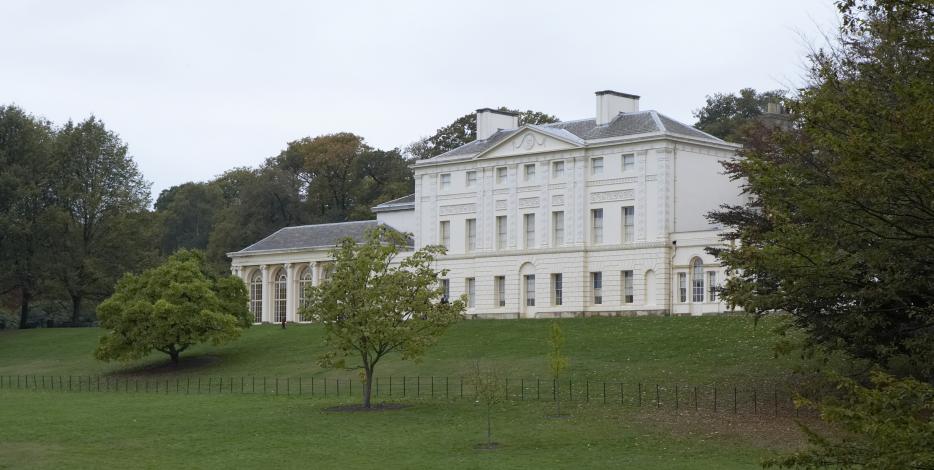 British schools evoke images of prestige and tradition, and they're attracting record numbers of overseas families.

What do you think of when you hear the term “a British education”? Around the world, this phrase conjures up images of historic schools, British traditions, rigorous academics and hearty sportsmanship. A British education has always carried a certain prestige, and even in today’s egalitarian age, that shows no sign of diminishing.

Some 32% of pupils in independent British schools today are non-British nationals, with parents living overseas. The numbers are steadily increasing, with big increases in particular in wealthy families from China and Russia who wish to secure a British school place for their children. With entry into selective schools becoming more competitive than ever, many of these families turn to educational consultancies like William Clarence Education for specialist help with entrance exam tuition and school selection.

“Every independent school has a different ethos,” explains Steve Spriggs, MD. “Our specialists advise a family on choosing the right school for their child, and our entrance tutors then work with the child to give them the best possible chance of success.”

For many families, the appeal of a British education lies first and foremost in its intangible cachet and distinction. From the cultural appeal of the historic buildings to the practical advantages of an extensive worldwide alumni network, being able to say that you attended a British school sets a child up for future opportunities which might otherwise have been harder for them to access. “A British education opens doors,” says Steve Spriggs, “and overseas families increasingly want the very best for their children.”

With small class sizes and some of the brightest and best teachers in the world, children at a British independent school are given every opportunity to reach their full academic potential, and most progress onwards to impressive universities. British qualifications are understood and accepted worldwide, and are held in high regard should the child move back to their native country after university.

However, for some families, notably those from countries where the education system is strict and rigid, it’s the whole child approach of British schools which is most valued. “Our schools place great importance on each individual child’s talents and on becoming a well rounded person,” points out Steve Spriggs. “It’s not only about the academics – children here can excel creatively, and in sports, music and the arts too, in a way that they may not have been able to in their own school system.” And of course, the best independent schools have exceptional facilities on-site to help the children achieve their dreams.

Children attending a British independent school are immersed in English, and cannot help but become vastly more fluent in the language than they would have done at home. Fluency in this important lingua franca is a crucial asset in today’s competitive, global world, and this too is cited by international families as one of their top reasons for choosing a British education.

A Gateway to the Upper Echelons of Society

Access to a British education equates as access to the very fabric of British society. For children who are not native to the UK, British traditions that their peers take for granted can be absorbed and experienced in a very natural way. This in turn makes it easier for the child to mix at all levels of British society, and particularly at the upper levels.

Taken together, the prestige, academic rigour and all round “Britishness” of our independent schools is a package which is proving irresistible to wealthy families with high ambitions for their children. “We work with clients all over the world who are seeking a British education for their children,” says Steve Spriggs. “It’s the chance of a lifetime for these children – wherever they go in the future, they will always have their British schooling to fall back upon.”

Our specialist school placement consultants are on hand to help and guide international families at every stage of the UK school selection and relocation process. Contact us today for more information on making the transition to a British Education.