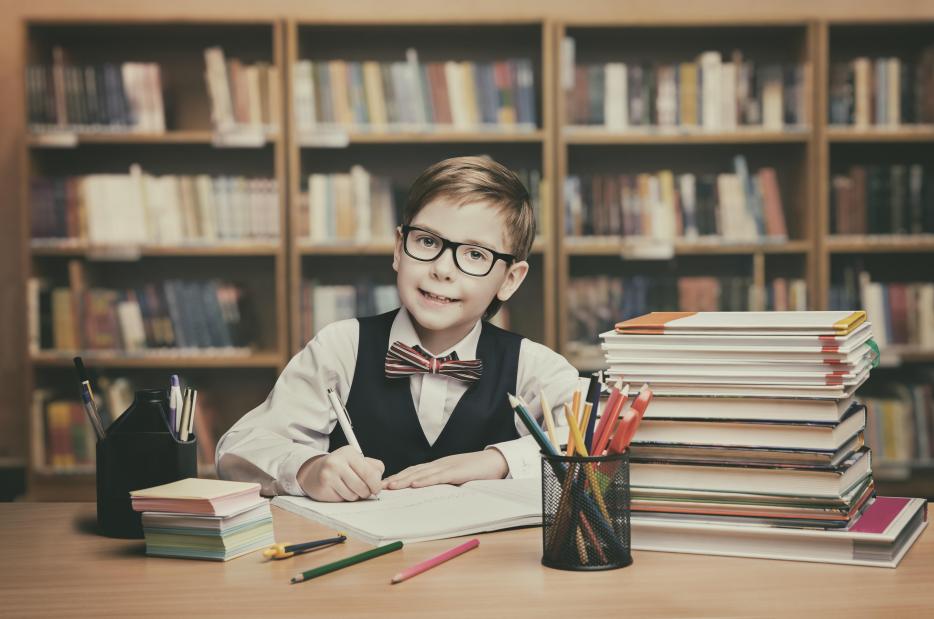 What Can Be Done About the Gap Between Private and State Education?

As we approach the least clear cut general election in a generation or more, education remains high on the political agenda. Each of the main parties has made much of their educational pledges, but the gap between state and private education has not featured a great deal in the policy focus.

That such a gap exists is beyond question. A report from the Institute of Fiscal Studies recently revealed that state educated adults go on to earn on average £4500 a year less than their privately educated peers. So what could be done, in theory, and what is the next Government likely to achieve, in practice?

There is a volume of evidence which suggests that the gap in adult years is caused partly by a confidence gap. Children who attend the best independent schools seem to be infused with a sense of confidence and entitlement which remains with them, helping them to aim higher and therefore to achieve better. Simply widening access to university will not help with this, as the pattern is set at a much earlier stage of the education process.

Most radical educationalists agree that in order to close the gap, independent and private schools must be more accessible to all children, including those from families who cannot afford to pay. Labour has proposed a Schools Partnership Standard, aimed at encouraged independent schools to take their “public good” role more seriously, but this has proven highly controversial and would, in any case, have only limited results for the poorest of pupils. Conservative plans to expand the free school programme are also controversial, and it is likely that per pupil spending would fall overall if the Conservatives form the next government.

Between 2001 and 2007, the Sutton Trust successfully pioneered an Open Access scheme at Belvedere Girls School in Liverpool. Under this scheme, one third of school places would be fully funded by the state, one third would be partly funded, and one third paid for in full by parents. Despite this scheme having proven to be both popular and effective, and despite a further 50 independent schools showing interest in it, it has made no political progress.

Interesting though the Sutton Trust Open Access concept is, there are much more radical ideas waiting in the wings. Sweden, highly regarded for its educational achievements overall, introduced a nationwide voucher scheme in 1992. This entitles every single child to a fully funded place at the school of their choice, with both private and public schools being fully funded by the state. The system remains strong and appears to work well, but this doesn’t appear to be the kind of solution any of the mainstream parties would countenance here in the UK.

An End to Free Schooling for All?

More radical still is a proposal by the Social Market Foundation, which would entirely remove the principle of free schooling for all. They argue that not only are independent schools largely dominated by those who can afford to pay, but that the best state schools are also dominated in this way, open only to parents who can afford the local house prices and tick all the right boxes. To level the playing field, the SMF propose that the top 10-20% of families should be required to pay for their child’s education in a state school, with the school keeping 75% of the money and the other 25% going to fund overall state school improvements.

Such a proposal may well be political suicide if a single party were to champion it – but with a cross party consensus, who knows what could happen. Demands are growing from leading educationalists for the next government to have a serious re-think of what education is, and what it is for. Radical change is well beyond the will of any majority government, but perhaps the new era of consensus politics may eventually change that, allowing the gap between the state educated and the privately educated to be narrowed once and for all.

Our UK school placement consultancy team specialises in providing bespoke guidance to families in a wide range of circumstances looking to place their children in the best-fit school. We welcome all enquiries and questions. Contact us for more information.