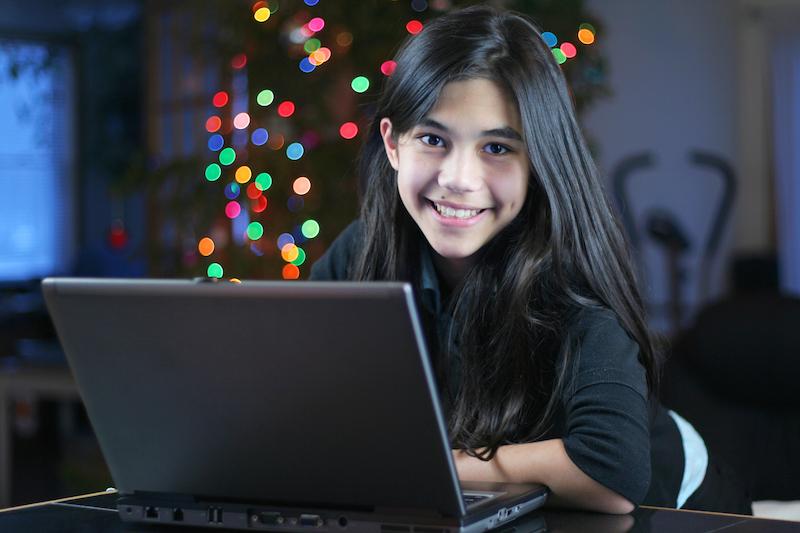 This year we have seen the the phenomenon of study-bloggers and YouTubers explode, yet there are those who are not convinced. Peter Tait discusses...

This new wave of study-bloggers, recently been given national exposure by both the BBC and The Times – not that they needed it. At the time of the most recent article a month ago, the best-known study bloggers were commanding audiences of millions on their respective channels, the most prolific being Ruby Granger (11.5 million views), Un-Jaded Jade (8.6 million views) and Revision with Eve (4.5 million views). These three students, currently in their final year of A Levels, each a high achiever, managed this by the unthinkable recipe of extolling the virtues of study, the importance of routines, a good work ethic and revision.

You would think there would be little not to like in the idea of students encouraging their peers to study hard, yet there are those who are not convinced, citing how unnatural it is to study for long periods -14 hours seems to be the record - or for others wanting to watch them do so. Not unsurprisingly the issues of sleep, of mental health and the relentless quest for high achievement, have been trotted out as warnings about how driven all three bloggers appear and whether as exemplars, this is healthy or helpful. The more commercially minded, meanwhile, seeing their roles as experts challenged, have raised fears about how advertisers will try to make best use of the popularity by using the channels to peddle their own wares and whether in time, the integrity of the sites will be compromised; or whether, indeed, the advice the tubers are giving is accurate in its science and its application.  Whatever the motivation, such objections would be churlish indeed.

One only has to read some of the comments on the site to realise the horse has already bolted and that we are in a new world and that we should acknowledge that the study bloggers represent a celebration of students – young women in each instance –extolling the importance of hard work and study and taking many of their peers with them – and at a time when the young generation is often criticised for not being studious enough. The breakdown of their audience is illuminating with 90% of their audience being female (with their main audience being university students aged 18 – 25 years) and the idea of female students finding strength in each other to combat the pressure (usually from the boys) not to work hard and to downplay academic success is a  very significant major achievement and one that boys might learn from.

There are two other important implications that stand out form the popularity of the student bloggers. The first is the importance of students teaching other students, something the teaching profession has been slow to recognise. Learning off  your peers is one of the most underrated factors of learning side by side with other students, in a community dedicated to the purpose. I recall teaching successive non-selective 6th form History classes, albeit in New Zealand, from which two student went to Cambridge and ended up with 1st Class degrees while others went to a range of other universities and vocational courses.  For a significant number, there ostensibly to play rugby or row in the eight before going back on the farm, this was the end of their formal education. Yet each learned off the other,  not just from top down and all benefited from the experience of shared learning.

Another implication  we can take from the popularity of the study tubers is that they show us a little more about the way education is heading. There is, for instance, no reason for any school not to be able to offer the full gamut of GCSE and A Level courses through blended education in the future a process in which You Tube and other media will play their part.  The idea of schools having walls is fast disappearing and if the government doesn’t change the way its provision of education, this generation may decide they can do a better job on their own. And good on them!