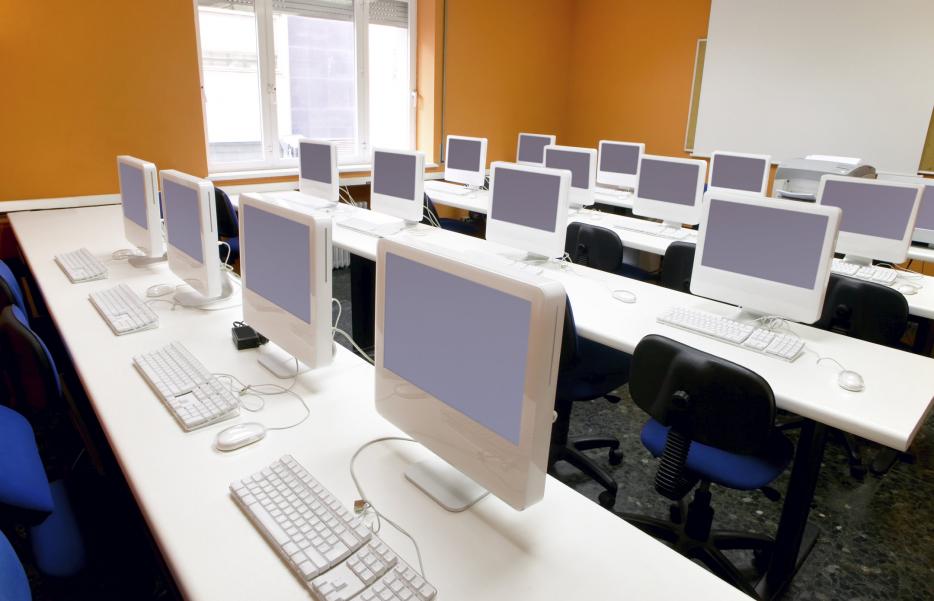 The Impact of Online Education on Britain’s Independent Schools

Anthony Little will retire from his post as Head Master of Eton College this summer, but he leaves behind a legacy which tells us much about how Britain’s independent schools are looking to the future.

Eton’s new Tony Little Centre for Innovation and Research in Learning will trial online lessons, as well as researching other educational issues. In a recent speech, Mr Little hinted at his fears that schools as we know them may no longer be fit for purpose in the coming decades, and this is not the first time he has raised such points – in a Daily Mail article in 2013, he warned that schools could become redundant within a generation.

Should independent schools be worried about the rise in online learning? Could schools like Eton really be replaced by virtual classrooms?

British independent schools are keeping a wary eye on the situation across the Atlantic, where it is already common for high schools to offer online classes, and where there are many very successful and well regarded entirely online high school options available. Over a million US children receive their education mostly or entirely online. Here in the UK, there are only three such schools. The most successful, Inter High, does have a very good reputation, however, and there is clearly a great deal of scope in the market.

The Pros and Cons of Online Education

The advantages of online education are many. Children taking online lessons can tune into lessons when it’s convenient for them (in the case of pre-recorded lessons) or can stick to the stable routine of live online lessons (many online schools successfully mix both formats). Children learn at their own pace, without pressure to keep up with their peers. For children who are ill, or travelling, such schools are easy to access from home or while on the move. There is also a certain measure of self-discipline involved in learning online, which tends to stand children in good stead when they move onto further or higher education or the job market.

Critics of online education argue that a virtual classroom can never replace the expertise of face to face tuition, although the good results from such schools tend to undermine that argument. Provided the teachers are still good, and qualified, there is no real reason why online teaching should be any less effective than traditional teaching, and there is reason to suspect that it may be a good deal more efficient.

Many would argue that an online school does not and cannot provide socialisation for children, and that socialisation is a major goal of schools. Fans of the John Taylor Gatto school of thought, on the other hand, might argue that the type of socialisation provided by schools is largely negative, and that a better job can be done by nature, if the child is freed from school and allowed to mix in their local community. This is an ideological argument at its heart, and not one where the two sides are likely to agree – but what is clear is that most children attending an online school do not report feeling socially disadvantaged by the experience.

The lack of sports is another oft cited criticism of online schooling – but of course, if we look to a future of personalised education, a child would be free to join local sports clubs and hobby groups and so on in their local community, outside of school hours. Sports, online educationalists argue, does not need to be a school based past-time.

But where does this leave Britain’s independent schools? Well, the prestige factor will almost certainly ensure that they continue to attract high numbers of students, not least from overseas. It is probably an exaggeration to claim that these schools face a major threat from the growth of online schools.

However, independent schools would be foolish indeed not to keep pace with online education technology. By championing online learning, Tony Little and other visionary educationalists can help independent schools to fulfil their “public good” roles – for instance by offering online extra curricular elective classes to non-enrolled children. They will also, of course, be offering their own pupils a more flexible, 21st century education – and it is this which matters most.

Nothing can stop the pace of change in education, as schools struggle to adapt to a digital, global world. If the independent school sector can position itself as offering the best of both worlds – the best of technology and the best of an established tradition – then they will survive and thrive. If they cannot do this, however, then the prestige and attraction of an elite education may not, alone, be enough in a newly egalitarian world.