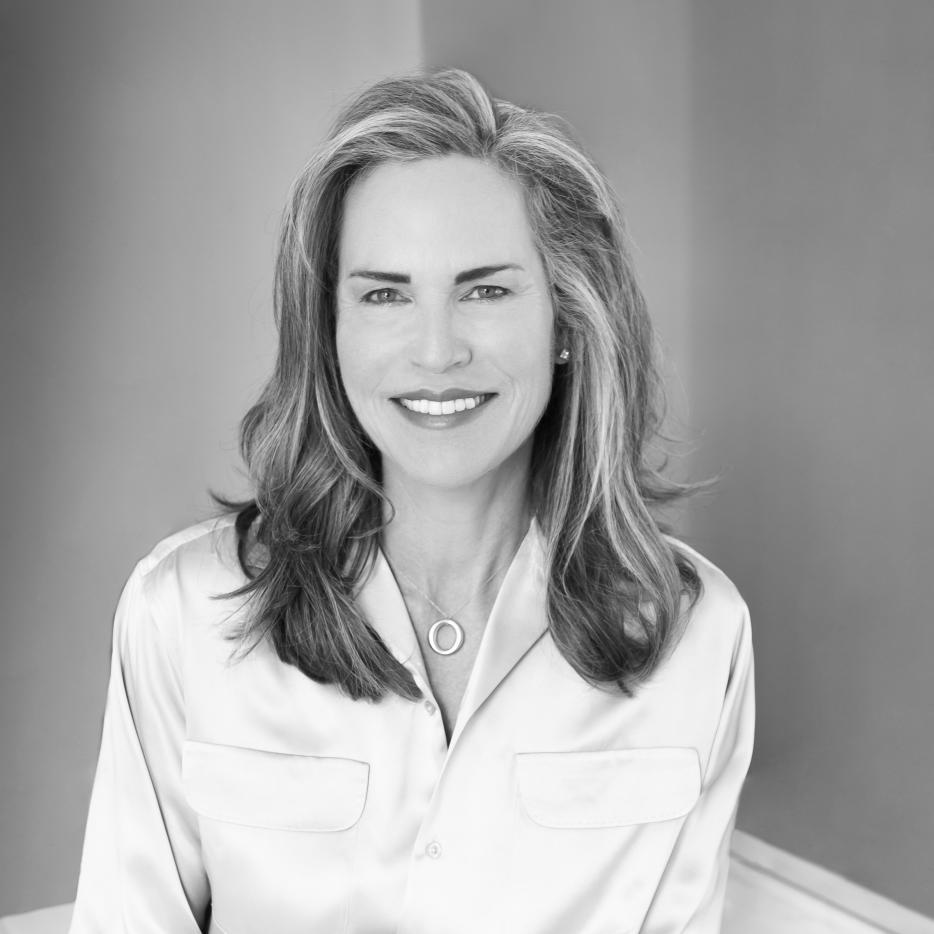 After a rewarding career working with an elite international clientele, Susie launched Arcus Advisory in 2011 in response to a growing demand for bespoke American University guidance. She discovered the challenges international students face preparing for standardized tests, choosing the right school and juggling application deadlines when her own three children successfully applied to top tier US universities.

Susie believes strongly in the advantages of the US university education system, and her wealth of experience has helped applicants gain admission to many of the world’s highest ranked universities. Susie runs the US College Admissions arm of William Clarence Education.