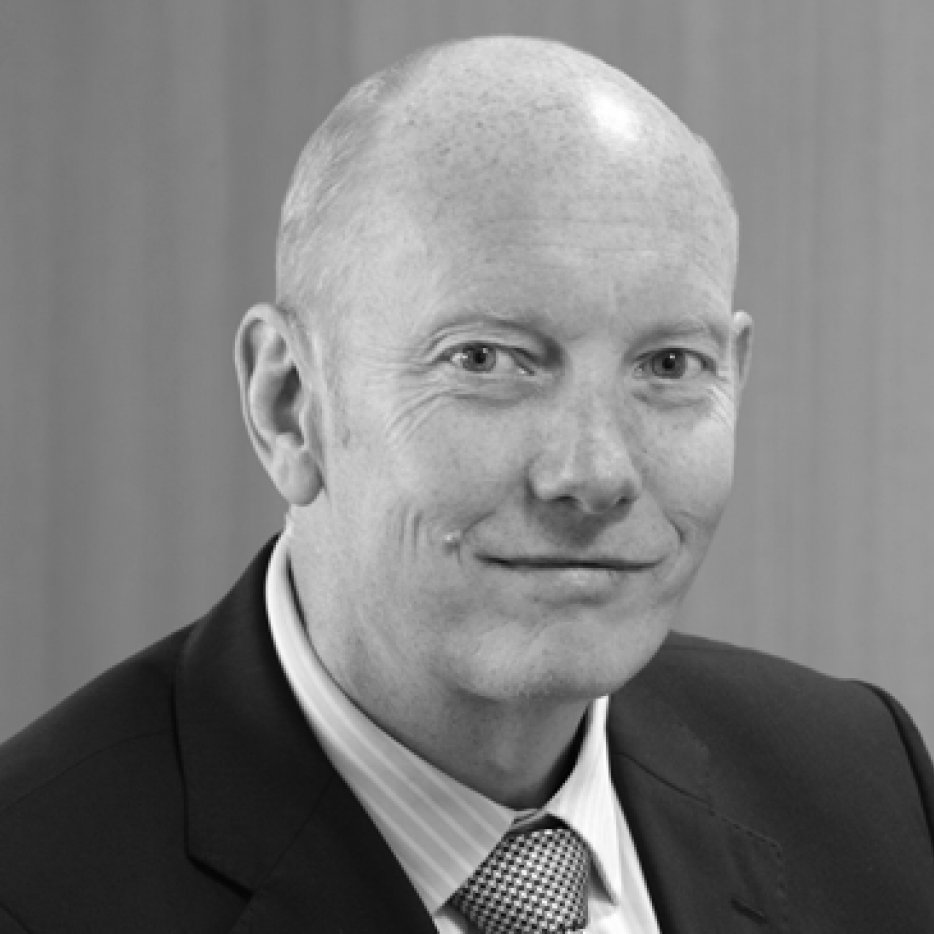 Ian sits on a number of boards in the UK and the Middle East. He became Chairman of the Board of Governors at Haileybury Almaty and Astana in 2017. He is a former investment banker, headmaster of a leading UK independent school, and CEO of the oldest and most respected education consultancy in the world. Ian has led on international educational school projects globally and is a regular contributor to global education debates in the UK National and International press such as The Times, Financial Times, The Telegraph, and Huffington Post.